In Thrace especially, with its abundance of civilizations, which still survive, architecture acquires a significant variety not only in its forms and appearance but also in the building materials used. Apart from the usual distinction between mountain and lowland, we find here the differences between island and mainland architecture.

Dozens of stately town houses of the ageless urban centres of the Ottoman period are to be found in Komotini and Xanthi and reflect the economic boom of the times. The two main categories of stately town houses are those which follow the local architectural styles, and which are the oldest, and those built in European architectural styles such as the baroque and neoclassical, which are the most recent.

In Xanthi the architecture is enriched by the tobacco warehouses, the mosques, the surviving caravansaries, the buildings of the old railway station and others.

Of particular interest is the architecture of highland Rodopi especially in Stavroupoli and the dozens of Pomak villages whose roofs are covered in slate tiles giving a unique aesthetic result, although in recent years the newer buildings have marred the traditional beauty. 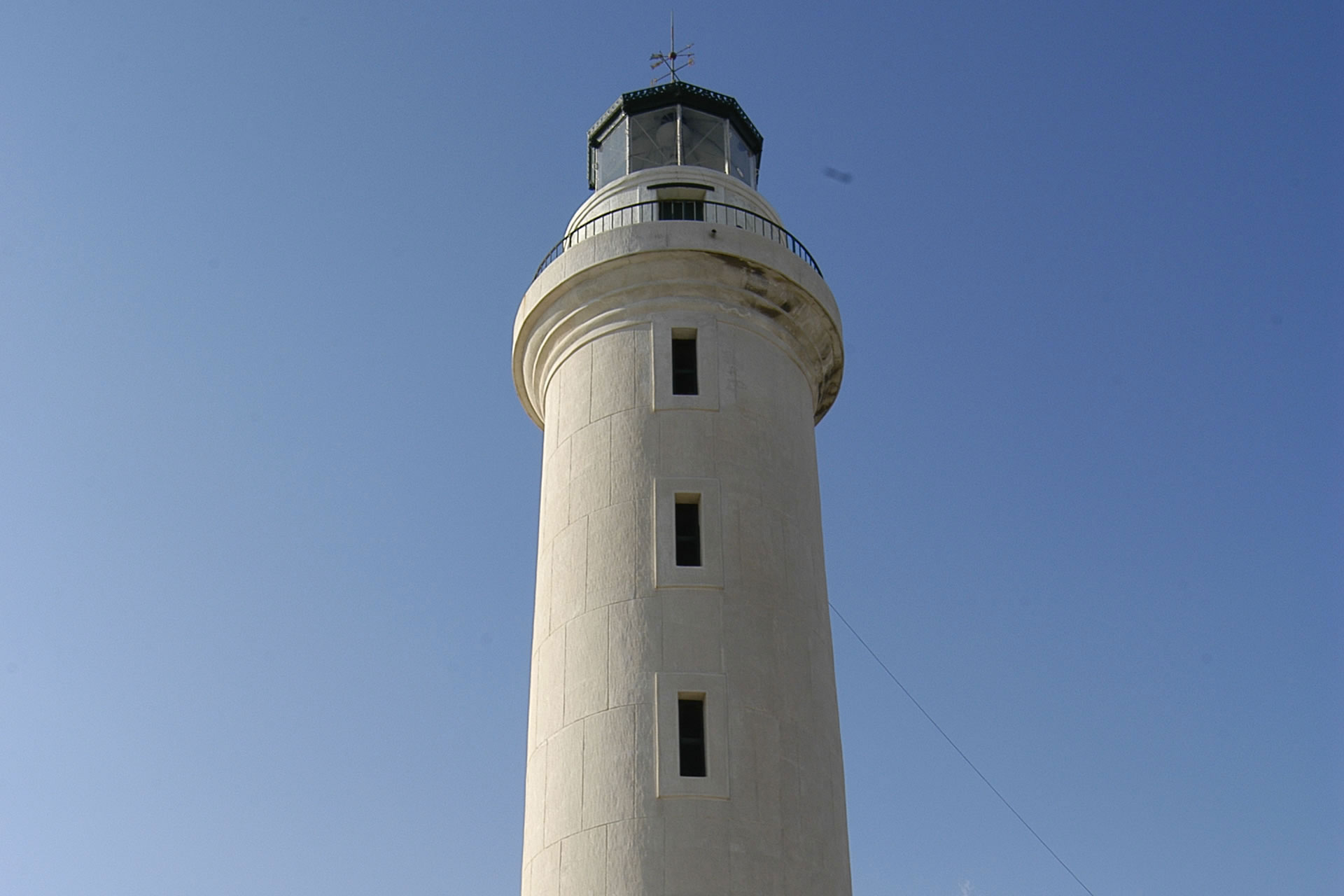 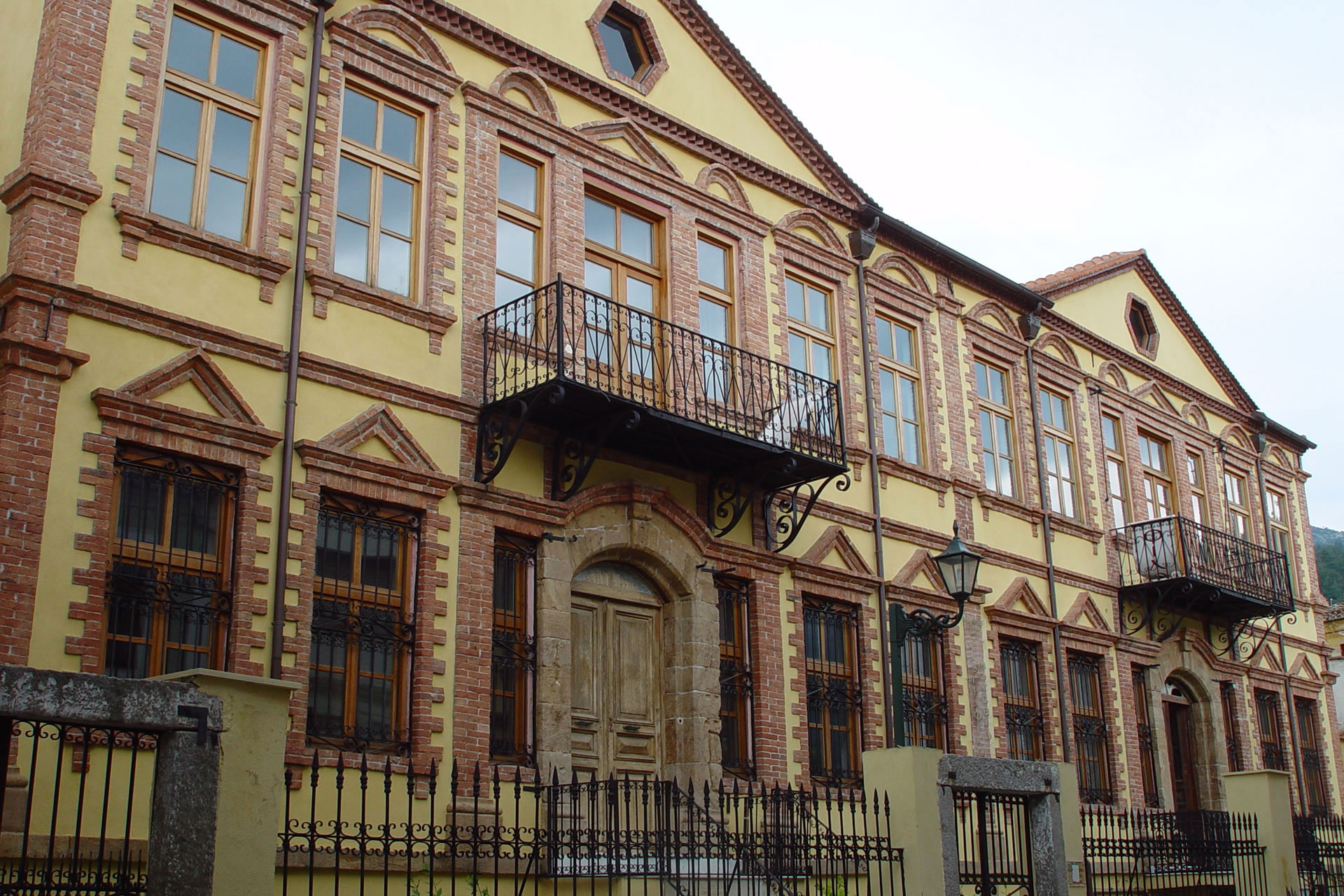 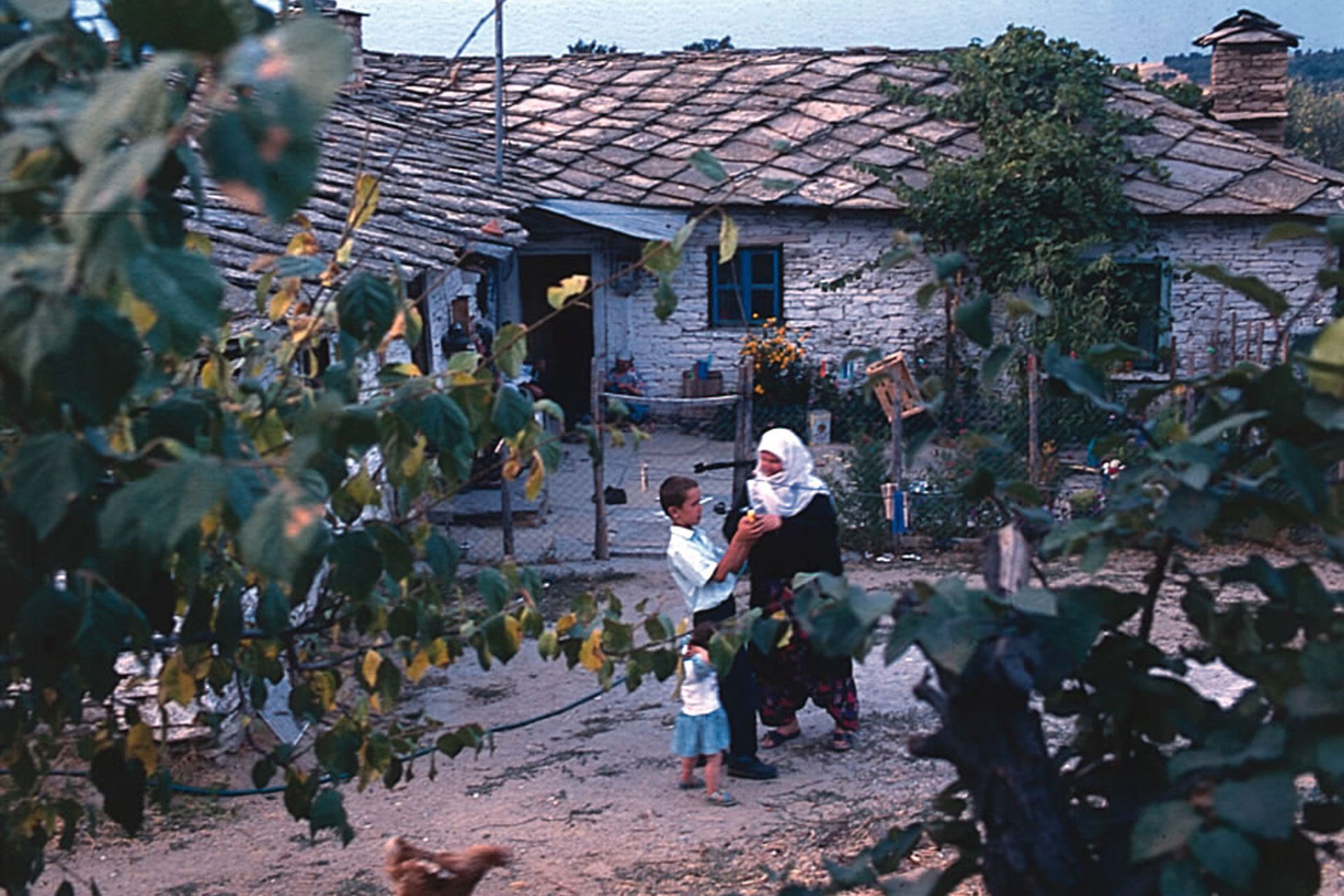 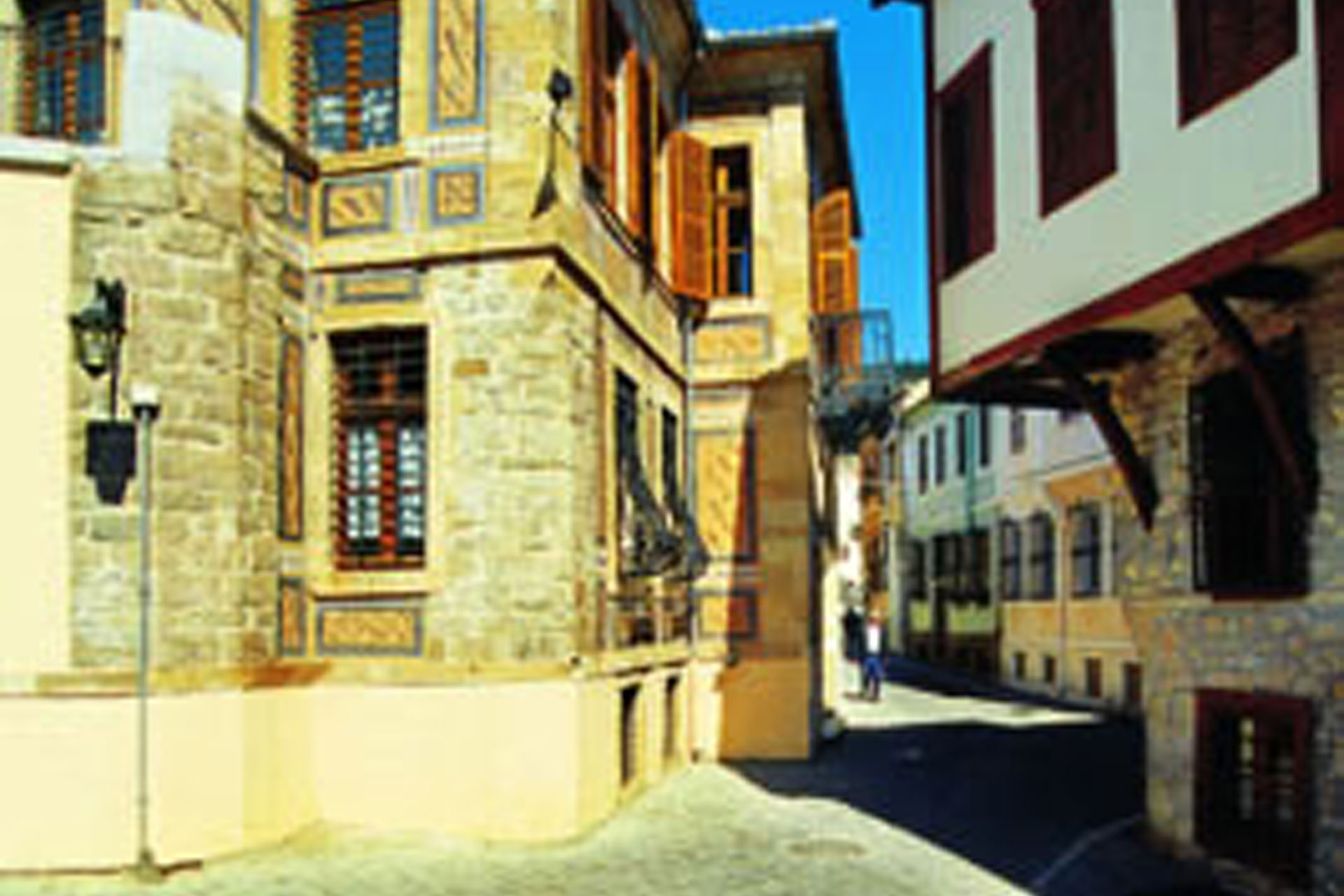 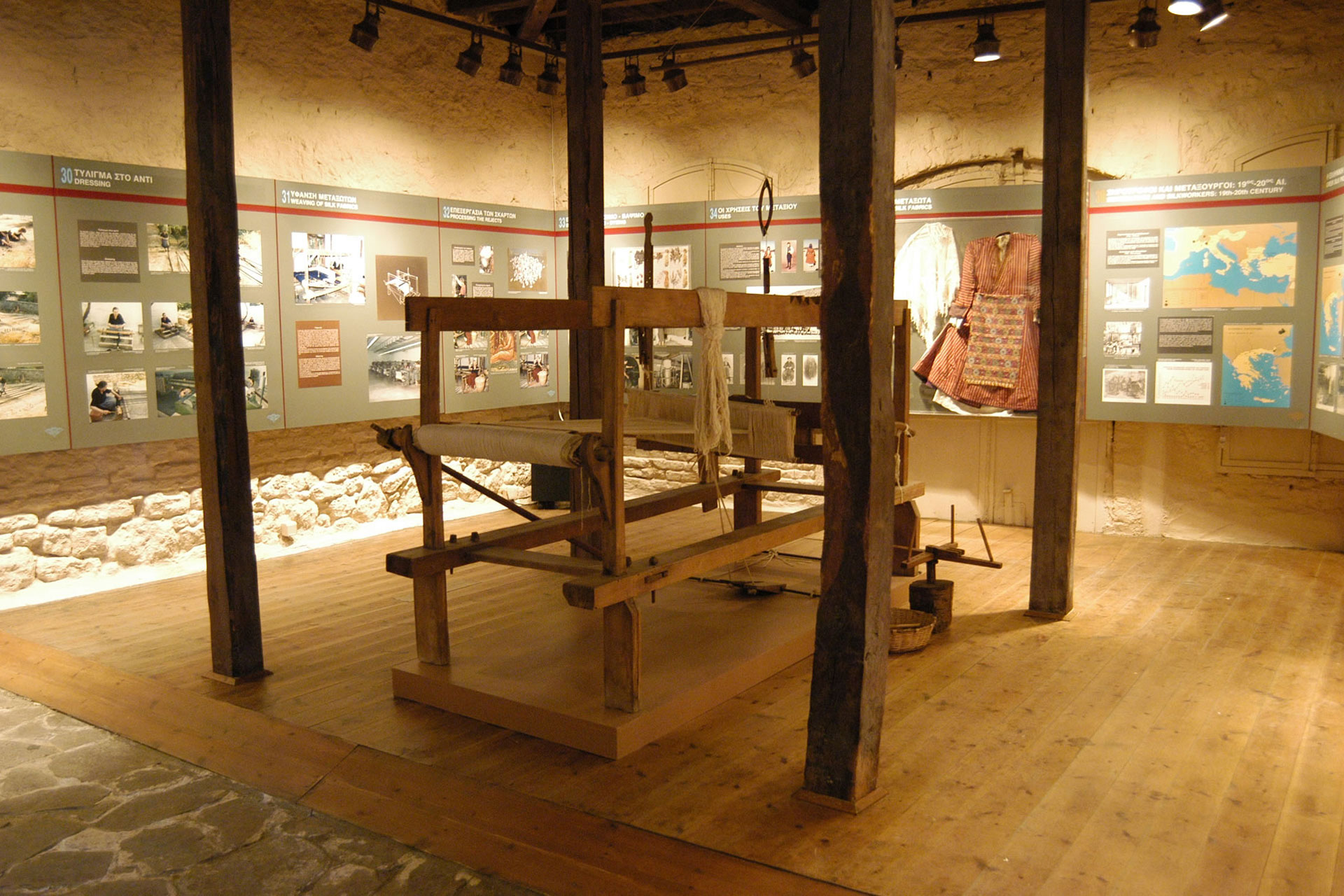 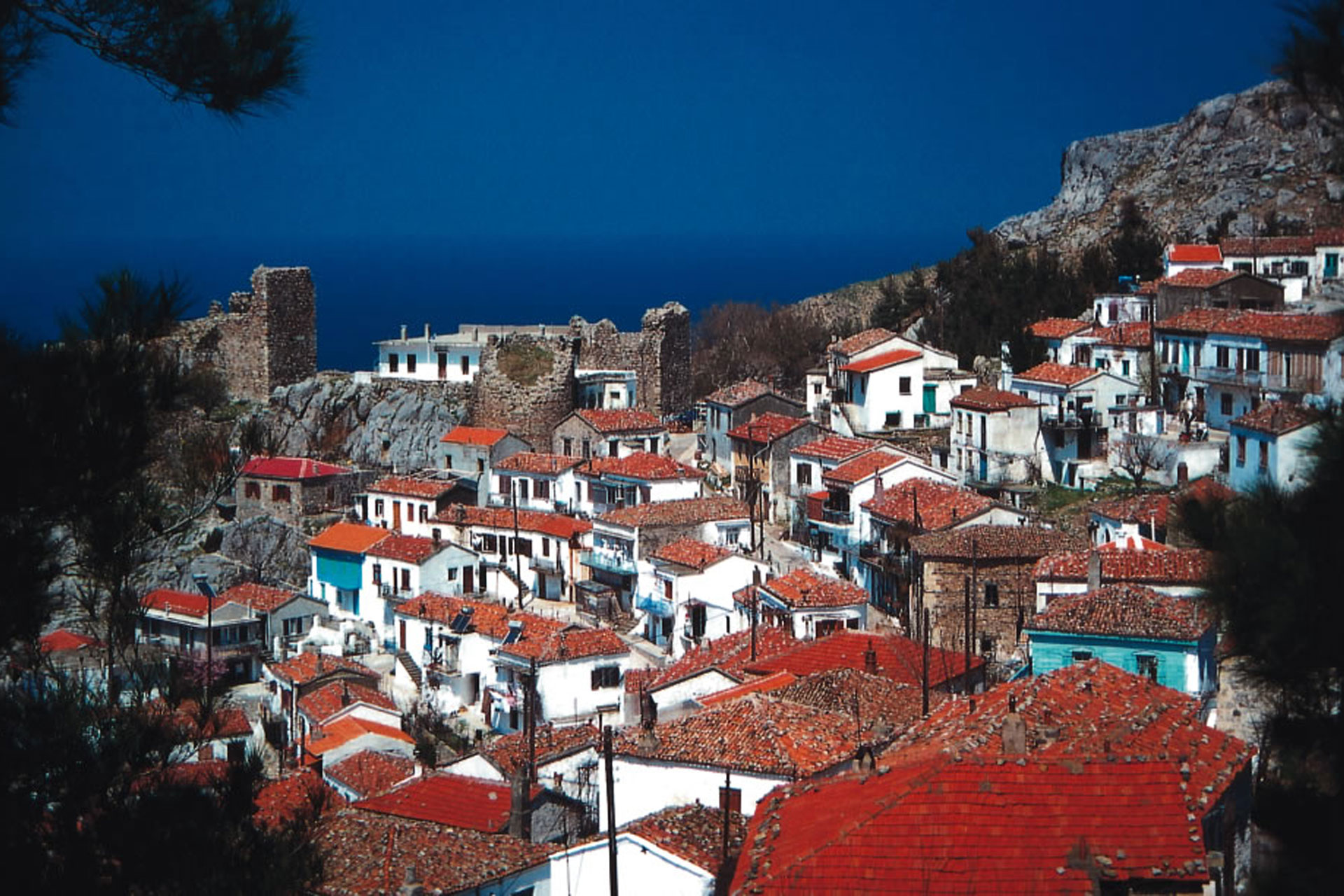