An attractive town, by the sea, full of vitality and with hospitable people. In the 21st century Alexandroupolis has come to prominence as a centre of communications and commerce, as the extension of the port, the rail, road and sea axis Alexandroupolis – Burgas – Crimea - Novorossisk – Moscow and the Egnatia highway have been completed.

The town’s population is around 80.000 and is predicted to exceed 100.000 in the foreseeable future. The careful town planning, the modern buildings, the shopping centre, the traffic on the roads all give Alexandroupolis the look of a large modern town which conserves its character whilst holding on to the advantages of a boarder province.

In the attractive well-designed square, the Lighthouse, built in 1880, predominates. With a height of 27m and range of visibility of 23 miles for its beam, it is considered one of the highest in Greece.

Should you wish to admire the cultural and natural joys of the area, you can visit the History-Folk Museum, the Ethnological and Ecclesiastical Museum of Thrace as well as the Natural History Museum.

At the same time you can enjoy the sea on the many well organised beaches of the area while the night life provides many bars, clubs and, of course, bouzoukia along the sea front and in the centre.

A visit to the seaside village of Makri, 12 km west of Alexandroupolis, is obligatory for its fish restaurants, its small harbour as well as for its archaeological site and the Cyclops’s cave which shows traces of use from prehistoric to Byzantine times. For lovers of antiquity we recommend the unique archaeological site of Messimvria-Zoni further west near the village of Dikella.

The cuisine of Alexandroupolis offers a blend of aromas and flavours of East and West. The local specialties and the excellent wines and tsipouro (pomace brandy) produced in the region, accompanied by fresh locally caught fish and meat dishes, are available in all restaurants both near the sea and inland.

Apart from being the preferential centre of a truly fascinating region, Alexandroupolis is very hospitable and enjoyable. It is the best place to begin or complete a fascinating journey. 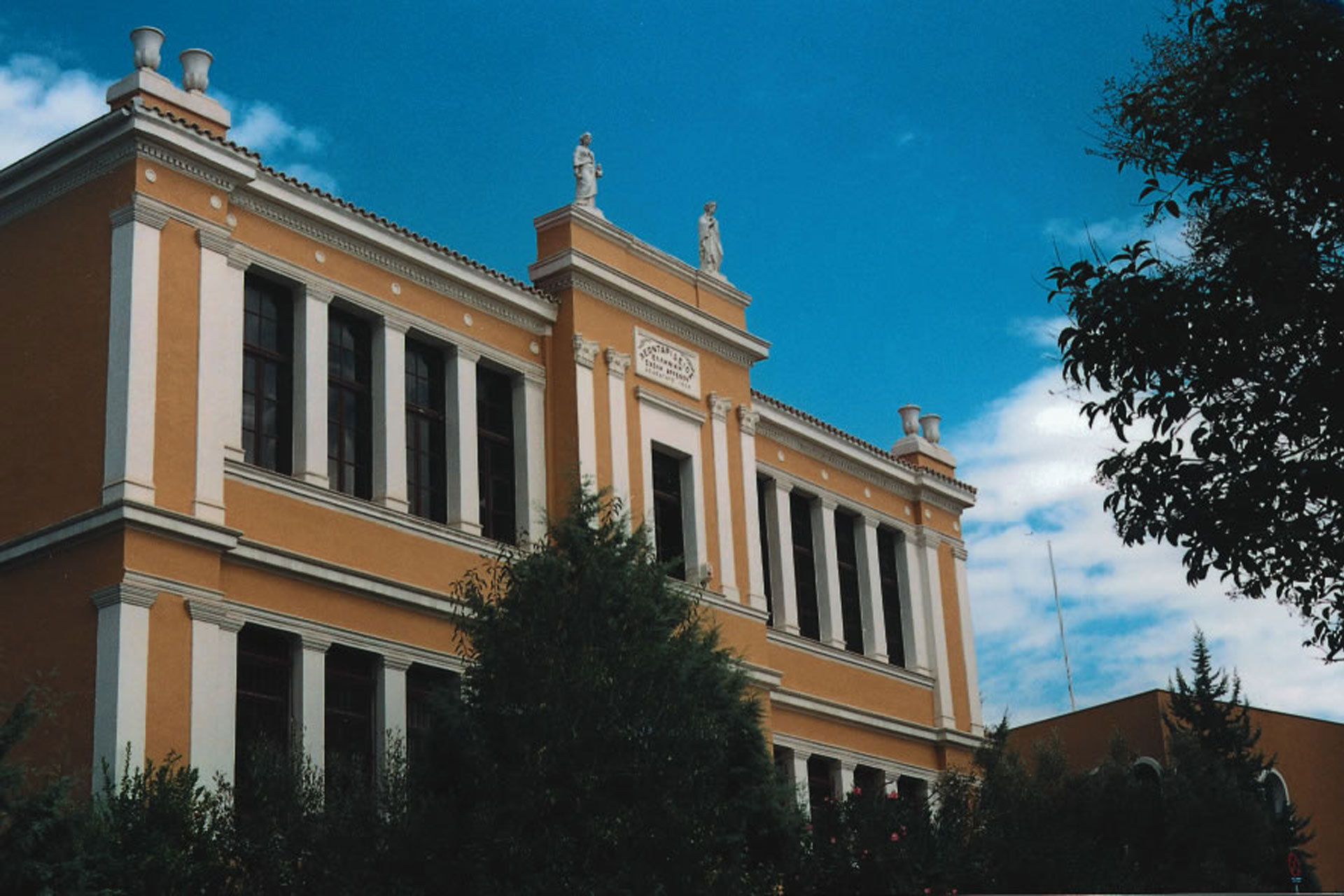 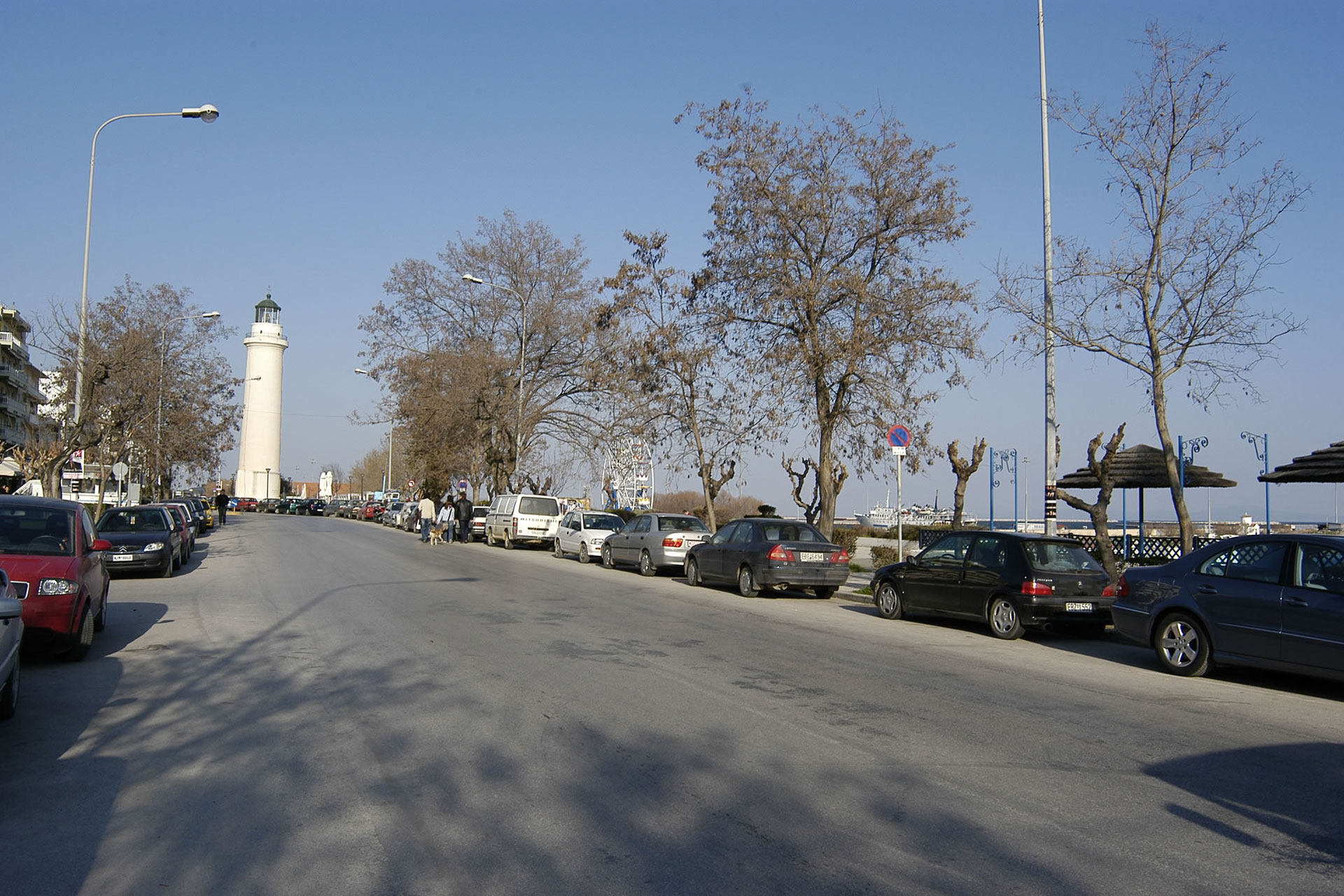 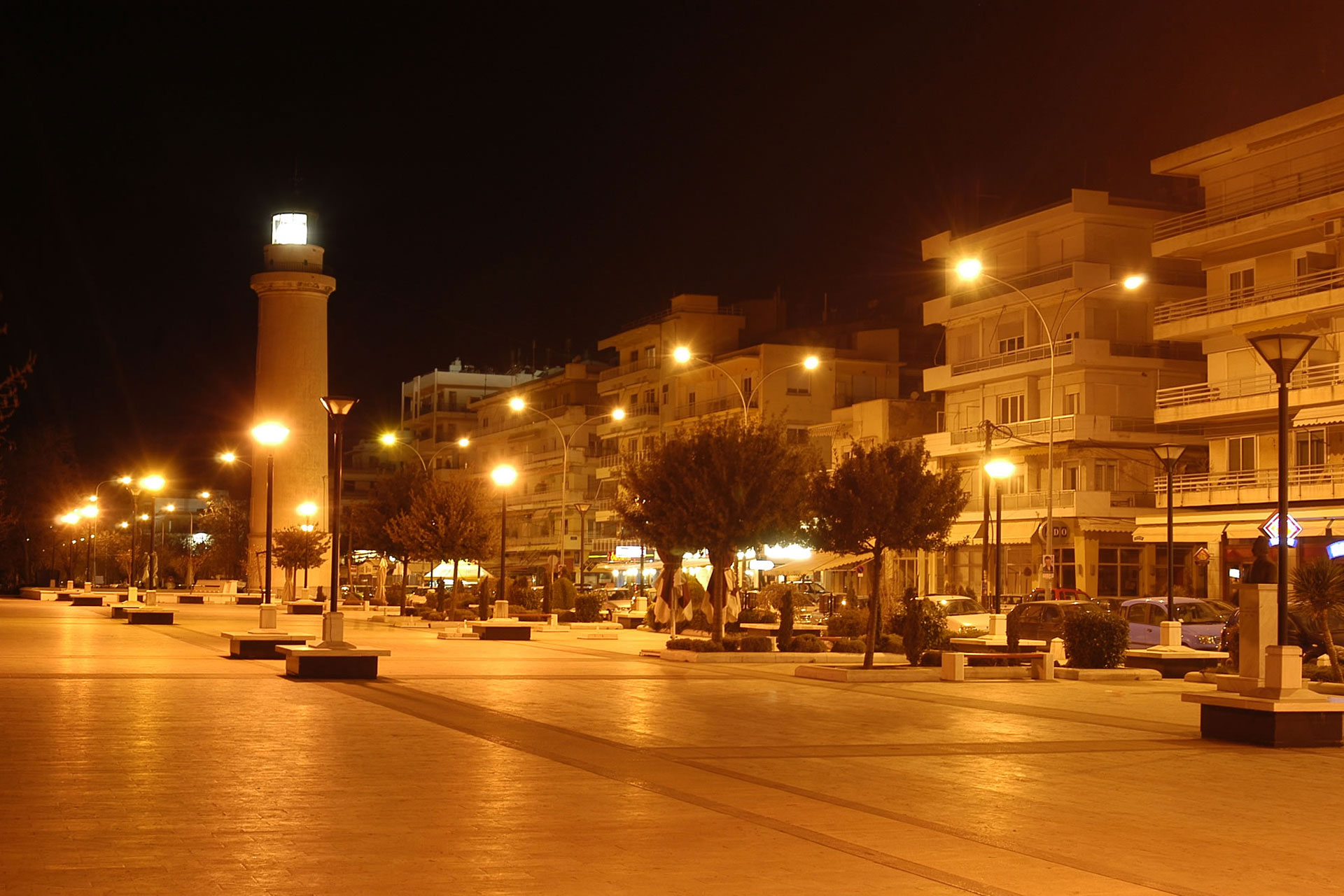 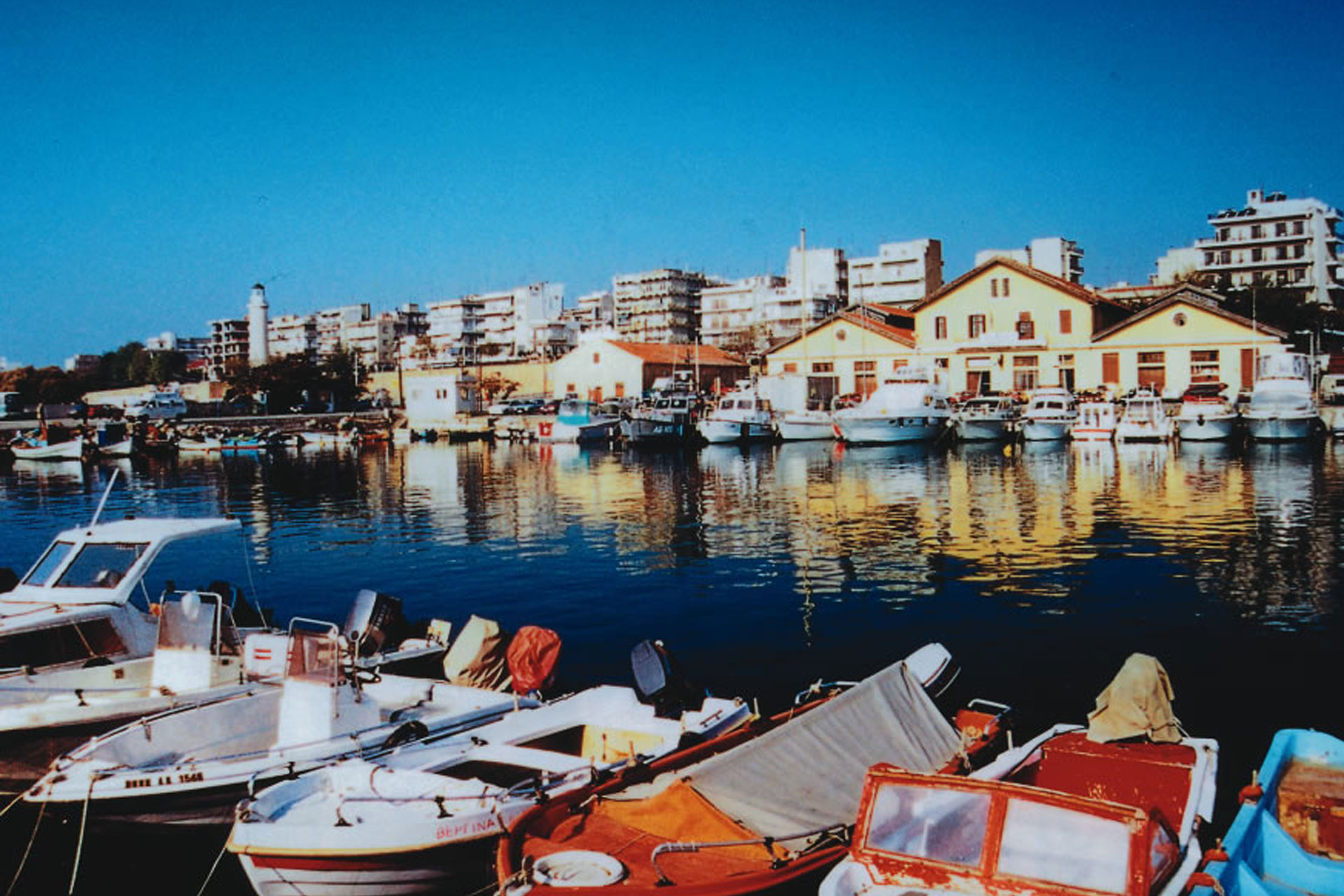