The Rodopi mountain range and the other mountains situated in continental Thrace and on the island of Samothraki, provide the visitor with infinite opportunities for excursions, activities and sight seeing of every kind.

Samothraki, with its not easily accessible Gria Vathra waterfalls near the village of Loutra, the impressive waterfalls of Fonias and mountain climbing to the Fengari peak of the Saos mountain range, is one of the most awe inspiring destinations for the summer months.

Prehistoric settlements, Byzantine fortifications scattered throughout the area, as well as modern fortresses (from the second world war) form the hidden face of the mountains, where the visitor will encounter not only the beauties of nature, but also places of human interest such as the villages of the Pomak people.

Amongst the sights worth seeing can be numbered the dozens of stone bridges, the mountain footpaths which have been used for centuries and especially European Long Distance Pathway E6, which dissects a large part of Thrace.

The beauty of the Nestos Straits (Thracian Tembi) reveals itself to the hiker, who will be rewarded with superb views and a route on a footpath carved in the steep rocks, which follows the railway line.

The railway route from Xanthi to Stavroupoli offers an alternative way of crossing the Nestos Straits. It is also possible to follow the straits by Kayak-Canoe. 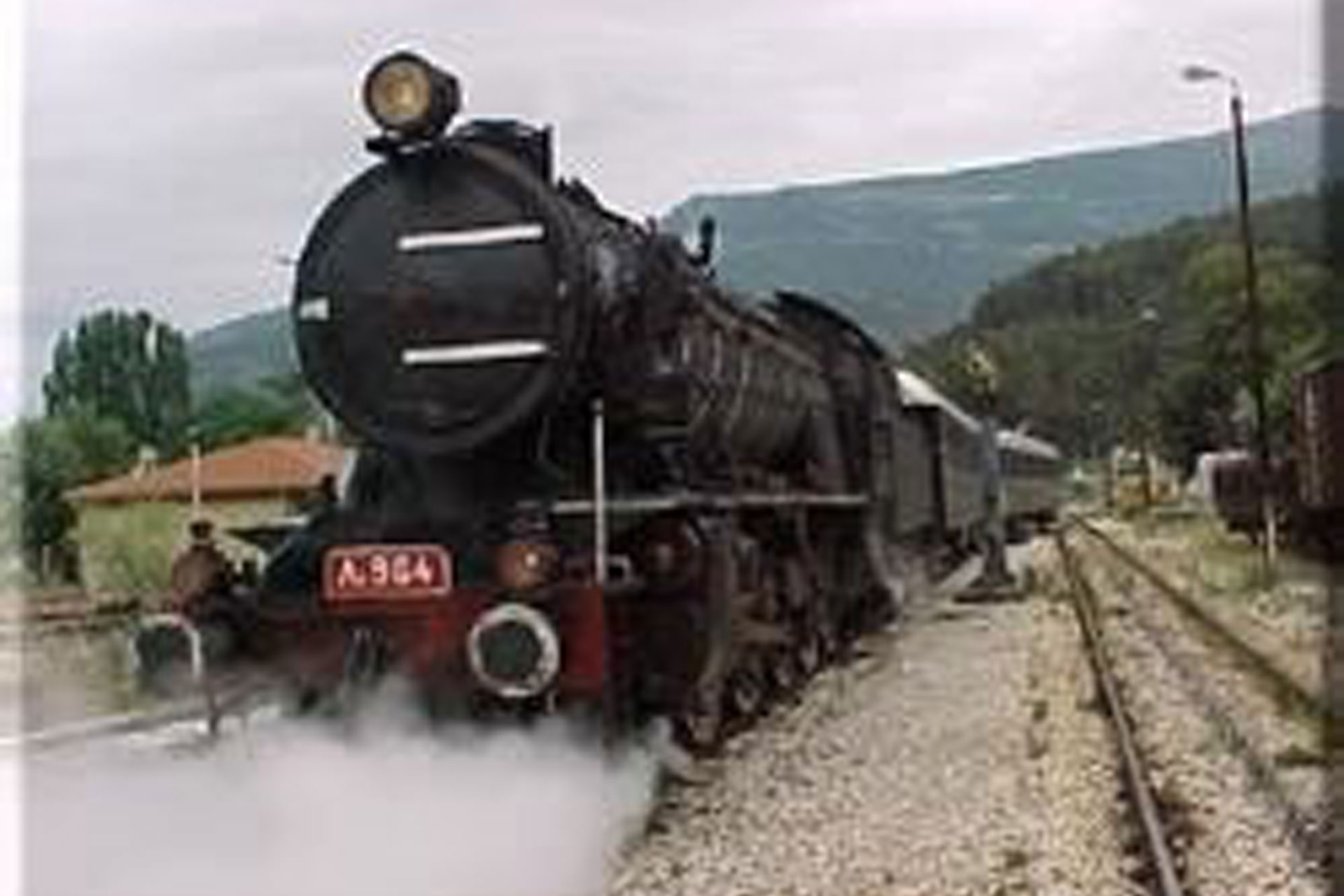 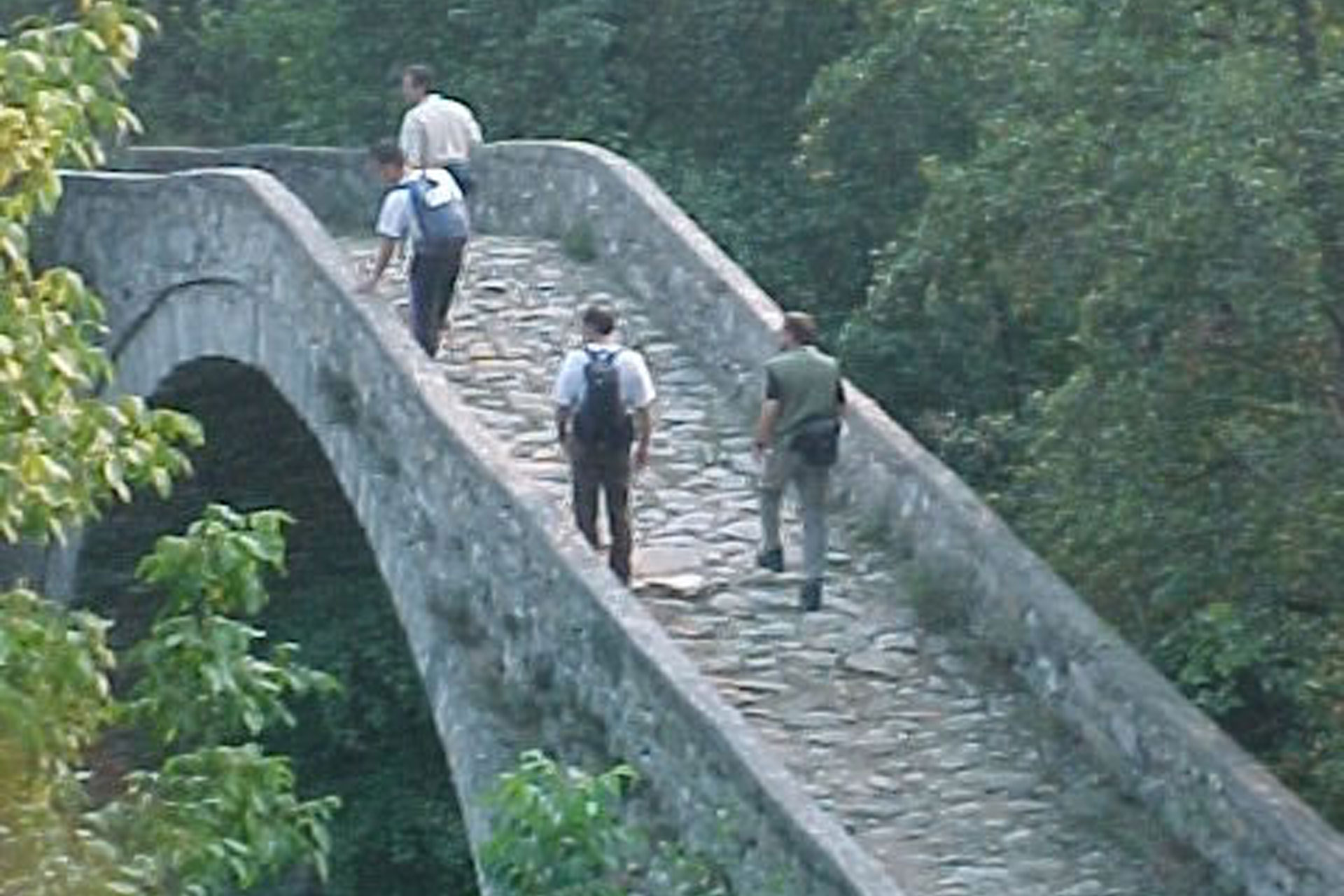 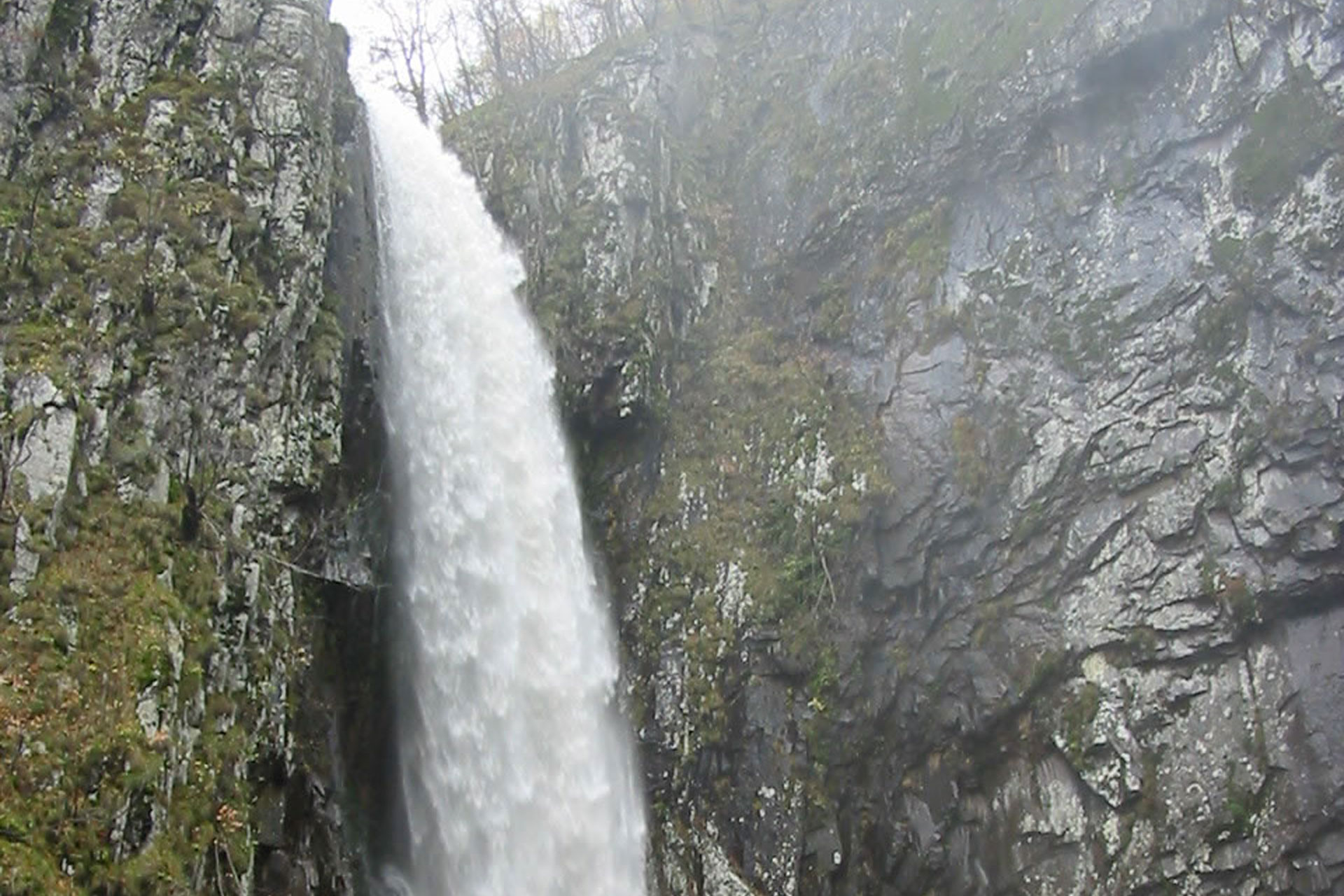 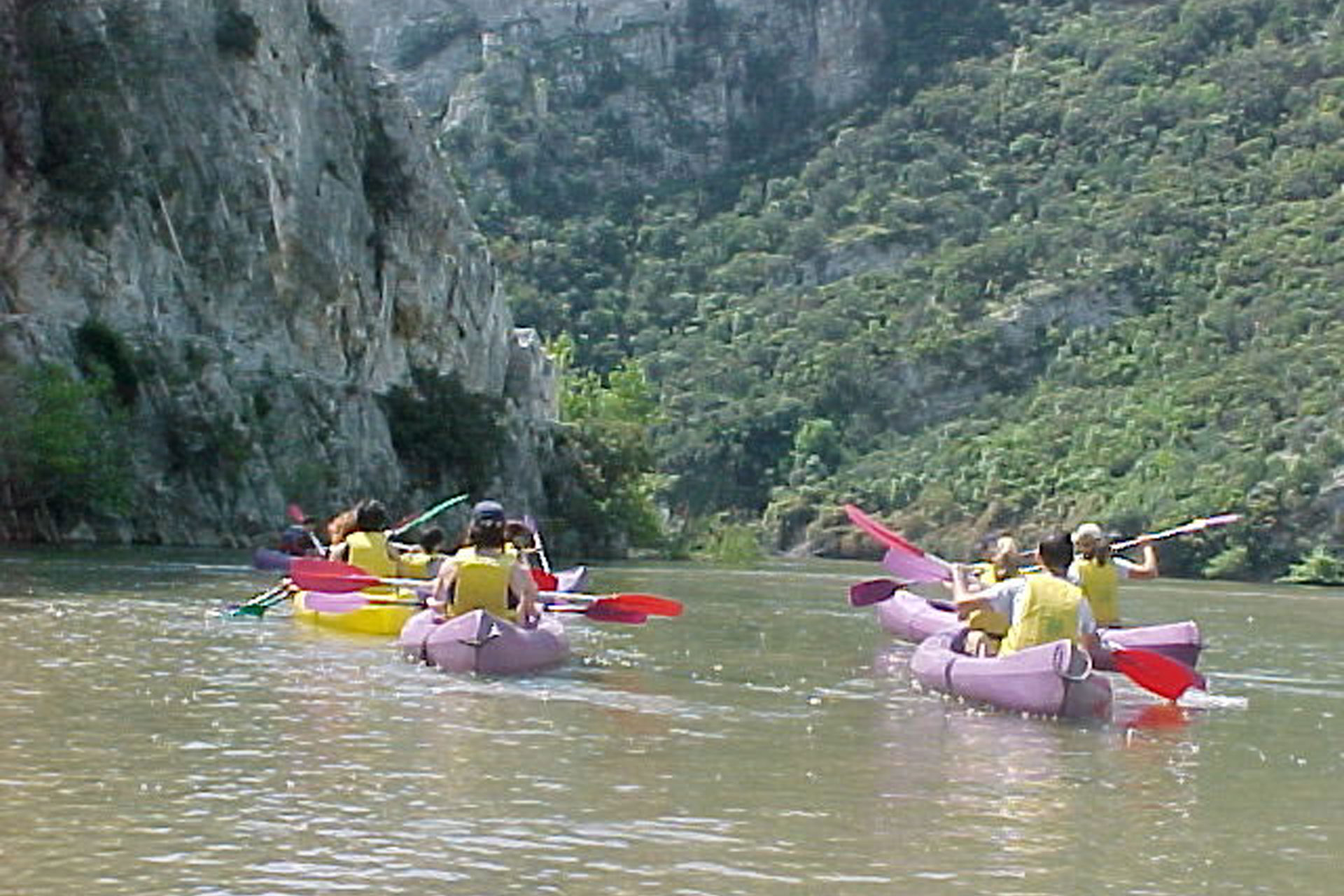 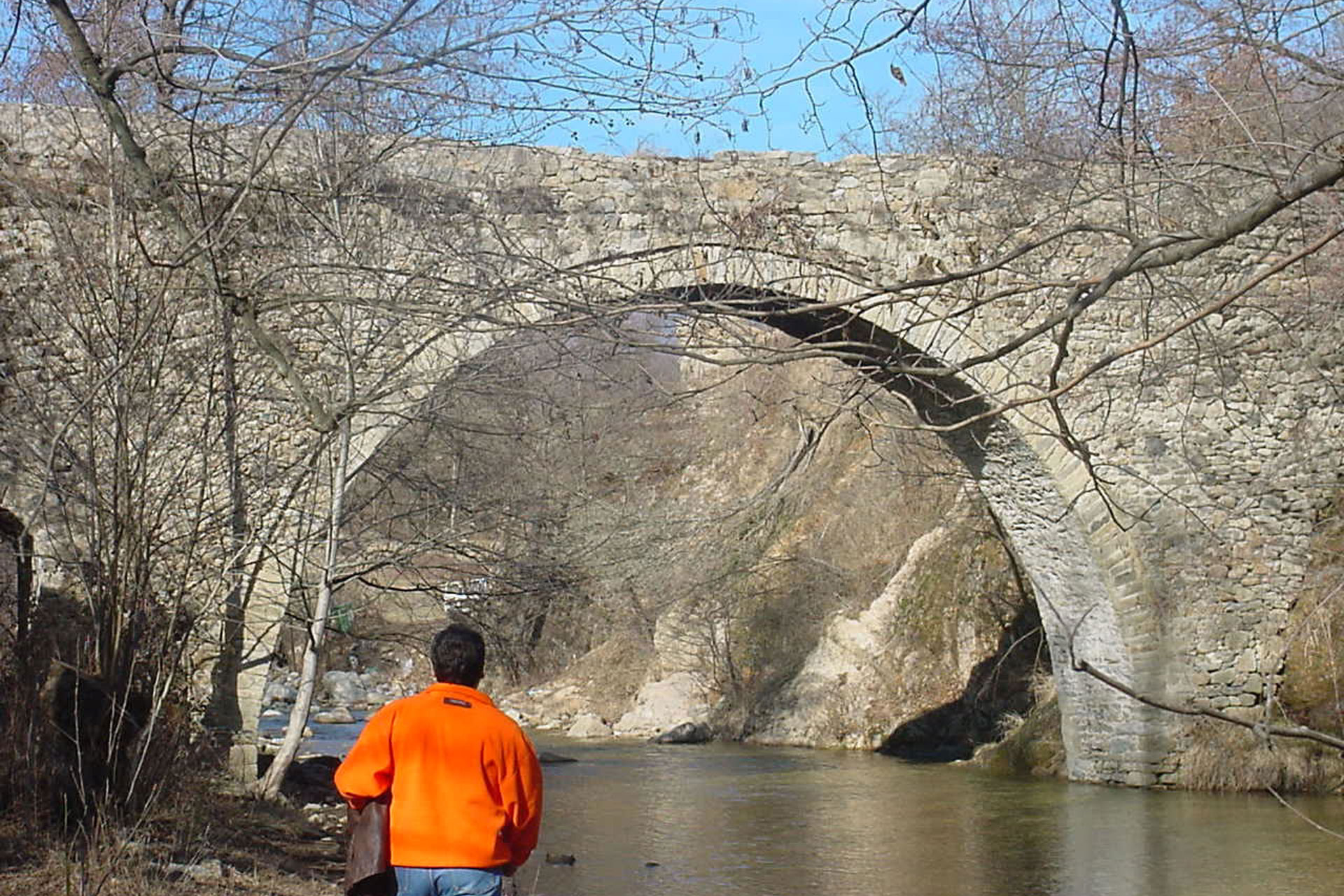