In antiquity 80% of Thrace was covered in woodland. Today, despite great destruction of the forests, significant sections survive chiefly in the highlands and woodland now covers up to 55% of territory in each prefecture.

The visitor can reach Samothraki island from Alexandroupoliss. It is the only island in the Evros prefecture and indeed in Thrace, and is thickly covered in plane trees.

Additionally, from Alexandroupolis the state highway leads to Dadia, home of the protected forest of the same name. The forest consists of pine trees (Thassos pine and black pine), oaks and beeches and is known worldwide for the indigenous raptors.

Situated in Rodopi prefecture is the extra urban recreational wood of Nymphea, north of Komotini, where the forests of Patermon and Hionorematos can also be found plus the area around the village of Kechros, on whose steep slopes beautiful woodlands have evolved.

Generally speaking, the Rodopi mountain range, which dissects the greater part of the northern section of the region, together with the lowland areas, hosts the full diversity of European vegetation and almost 60% of European flora.

In Xanthi prefecture the elevated territory favours the growth of beautiful woodland in hilly and upland areas as well as in the more mountainous parts of the northern region.

The route Xanthi – Kallithea – Livaditis, apart from the celebrated Livaditi waterfalls, will reveal rich woodland ecosystems and, in particular, the forest of Handous with Arkoudorema both of great aesthetic and ecological importance (it is a protected nature site). Here, many trees are over 200 years old.

The route Xanthi – Sminthi – Echinos leads to the villages of the Pomaks and is full of stretches of the typical woodland eco systems of central Rodopi.

The route Xanthi – Dassochori – Radiostathmos leads to the famous Great Forest (Kotza Orman) at the river mouths of the Thracian sea, which was a refuge for wild animals. 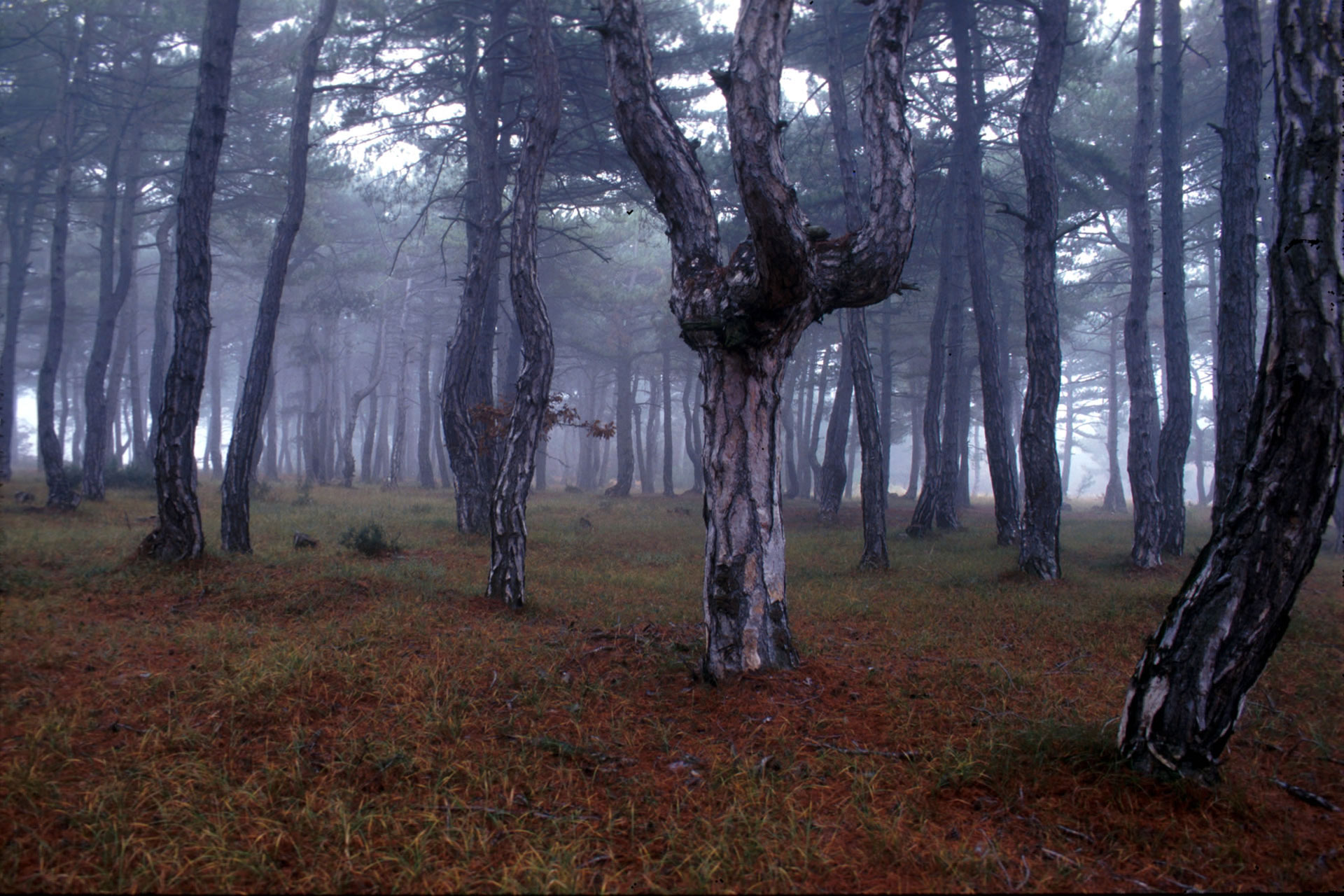 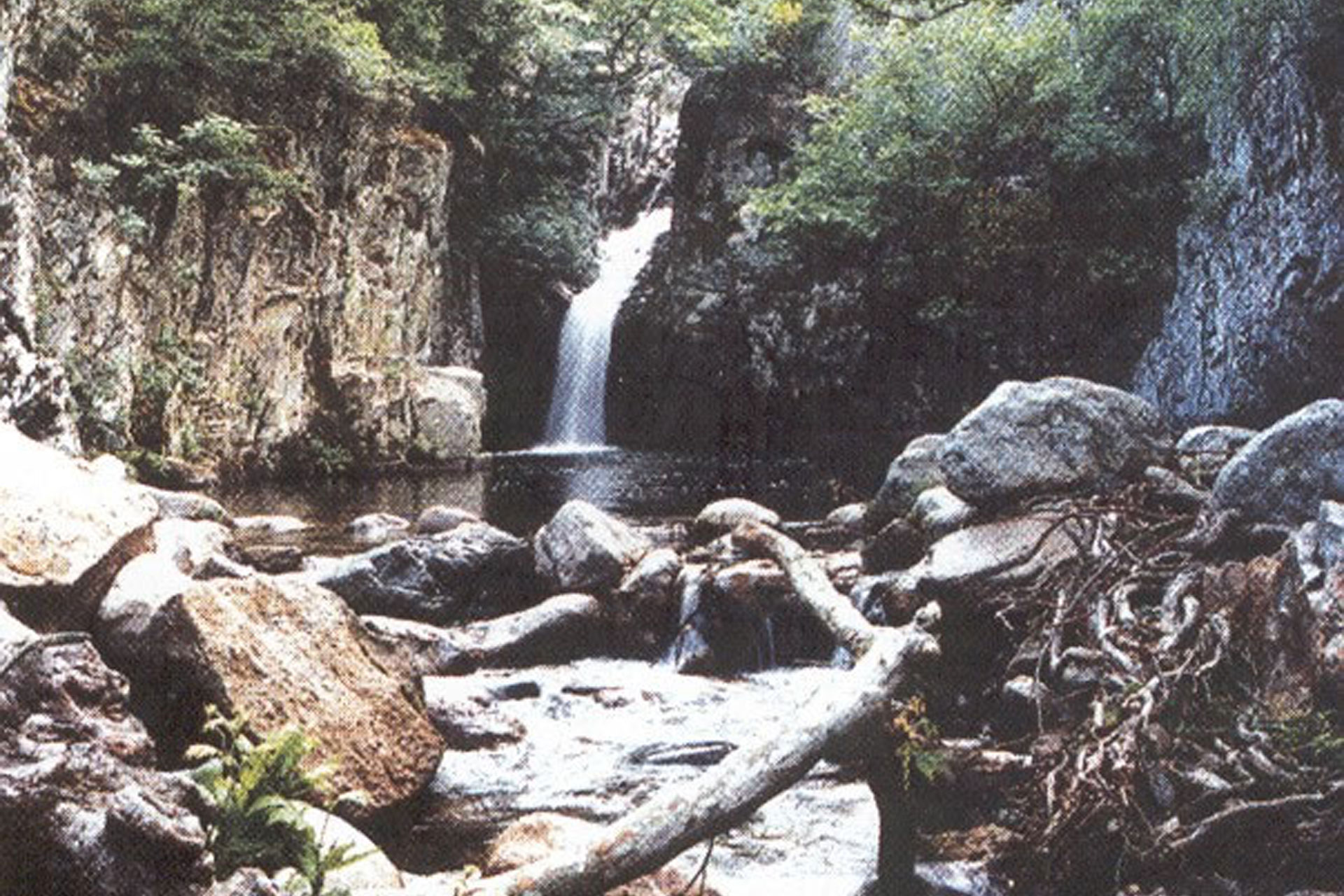