The great number of celebrations which are held in all the regions combined with the abundance of Byzantine churches, reflect the deeply religious feelings of the inhabitants and the importance of the Orthodox Church in the area.

The Byzantine Madonna of Kosmosoteira in Ferres, the religious centre of all Thracians, is the patron saint of Thrace.

In the ecclesiastical museum of Alexandroupolis Cathedral, the visitor will find priceless exhibits such as icons from the Paleologue period (14th to 15th centuries), sepulchral plaques from the tomb of Isaac Komninos dating from the 12th century, sacred objects etc.

In Komotini, the Cathedral of the Virgin Mary stands out architecturally and for religious importance, in the Byzantine Castro, constructed on the foundations of a Byzantine church at slightly below ground level. The city’s ecclesiastical museum, which is housed in the impressive building of the old poor house, displays icons, sacred objects and exhibits from the more recent history of Komotini.

Xanthi is surrounded protectively by three important monasteries: Panaghia Archangeliotissa, Panaghia Kalamou and Pamegiston Taxiarchon, where the seminary is located. The Panaghia Archangeliotissa monastery houses the ecclesiastical museum of Xanthi Archbishopric, where you can see Byzantine icons, manuscripts from the 12th and 13th centuries, church objects from Asia Minor etc. Near Porto Lagos you can visit the small dependent church of one of the monasteries, Saint Nicholas, a unique jewel, ideal for peace and reflection.

Places of worship of historical and architectural interest are the churches of the Armenian communities of the region as well as those of the Muslim community of Thrace, with the impressive tekkes (place of spiritual retreat) of the Alevists  (in particular that of Roussa in Evros Prefecture). 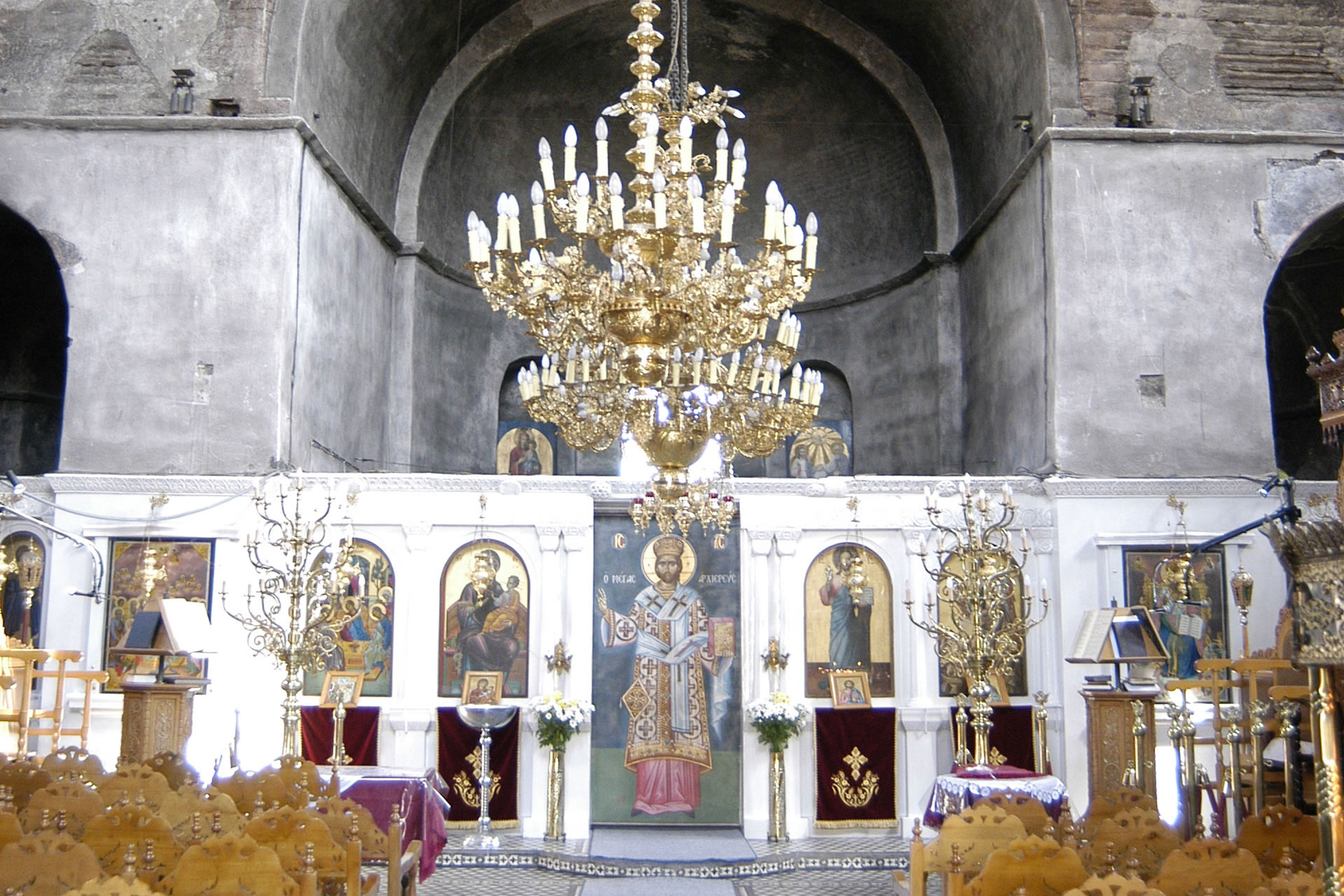 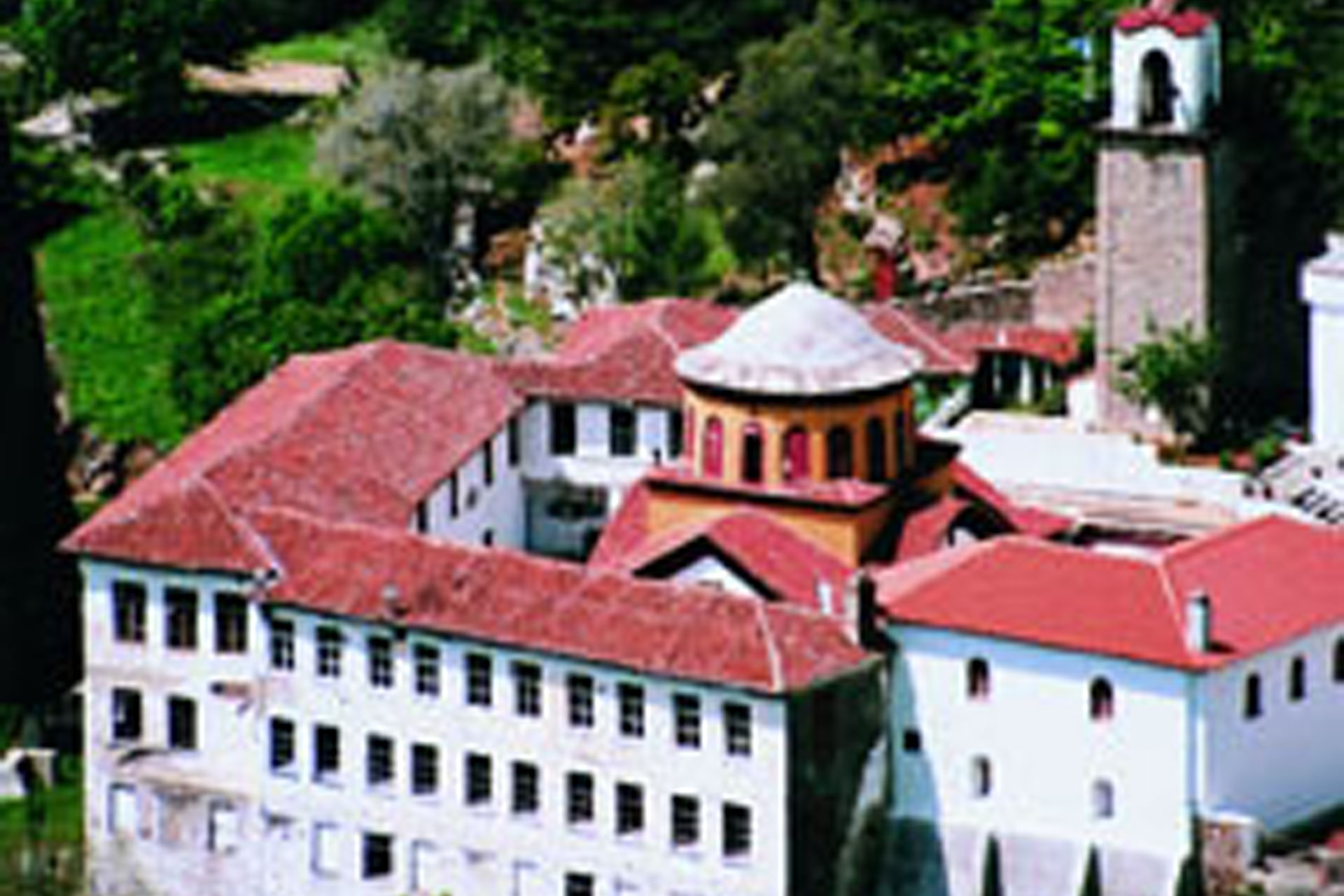 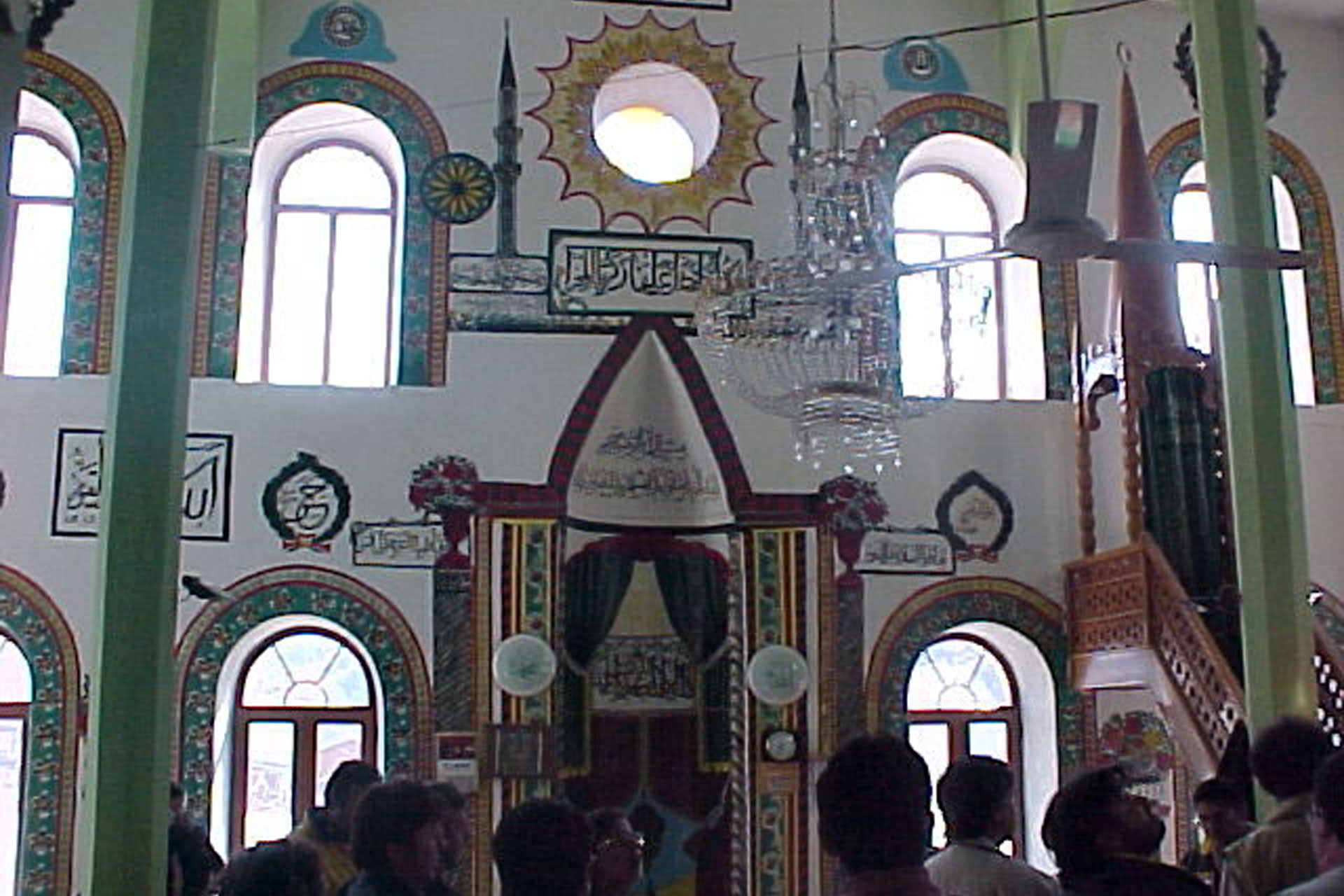 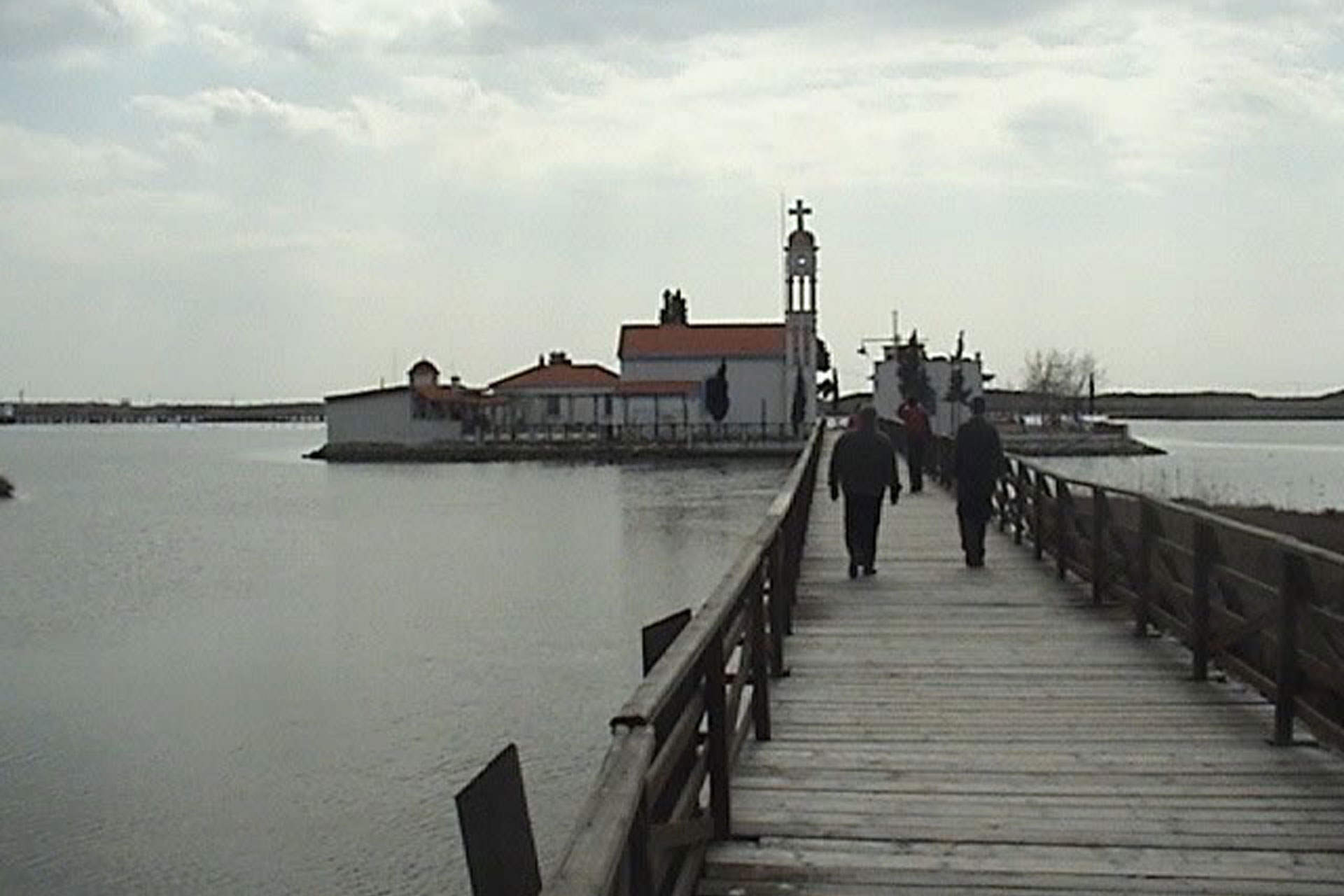