The variety of microclimates and the high altitude, which rises to almost 2000m on the peaks of central Rodopi, favour the breeding grounds of birds, animals, plants and trees. Many of these areas are protected by international treaties (Ramsar, Nature 2000, European Union Directive 92/43 etc.), a fact which underlines the significance of the protected areas.

The greatest wealth of the region is to be found, in order of importance, in the Evros and Nestos Deltas. The water lands of the Evros on the Greek-Turkish boarders (the route Alexandroupoliss-Ferres) is considered one of the most remarkable in Europe and more than 200 000 birds pass the greater part of the winter here.

Access to the Nestos Delta is possible both from the Xanthi bank of the river (Xanthi-Dassohori-Radiostathmos) and from the Kavala side (Kavala-Chrissoupoli-Keramoti, Information Centre of Nestos Delta or Municipality of Keramoti). The course of the Nestos river and the water lands of the area give rise to a wide variety of habitats and render the area a marvellous refuge for wild animals. Moreover, it has been designated a water land of international importance by the Treaty of Ramsar.

Apart from the deltas formed by the two great rivers, lake Vistonida (45km² surface area) combines the superb beauty of the area with the rare species of wild fowl which pass through or settle permanently there. According to Greek mythology it is here that Hercules carried out his eighth labour in which he captured the man eating horses of king Diomedes.

The forest of Dadia (the route Alexandroupoliss – Adranio) is one of the latest organized refuges for rare raptors in Europe. Furthermore, just a few km from Dadia, the visitor can visit the lake of Tychero, where (from the agro tourist guesthouse) he/she can enjoy the view of the lake, go horse riding or take part in other activities. 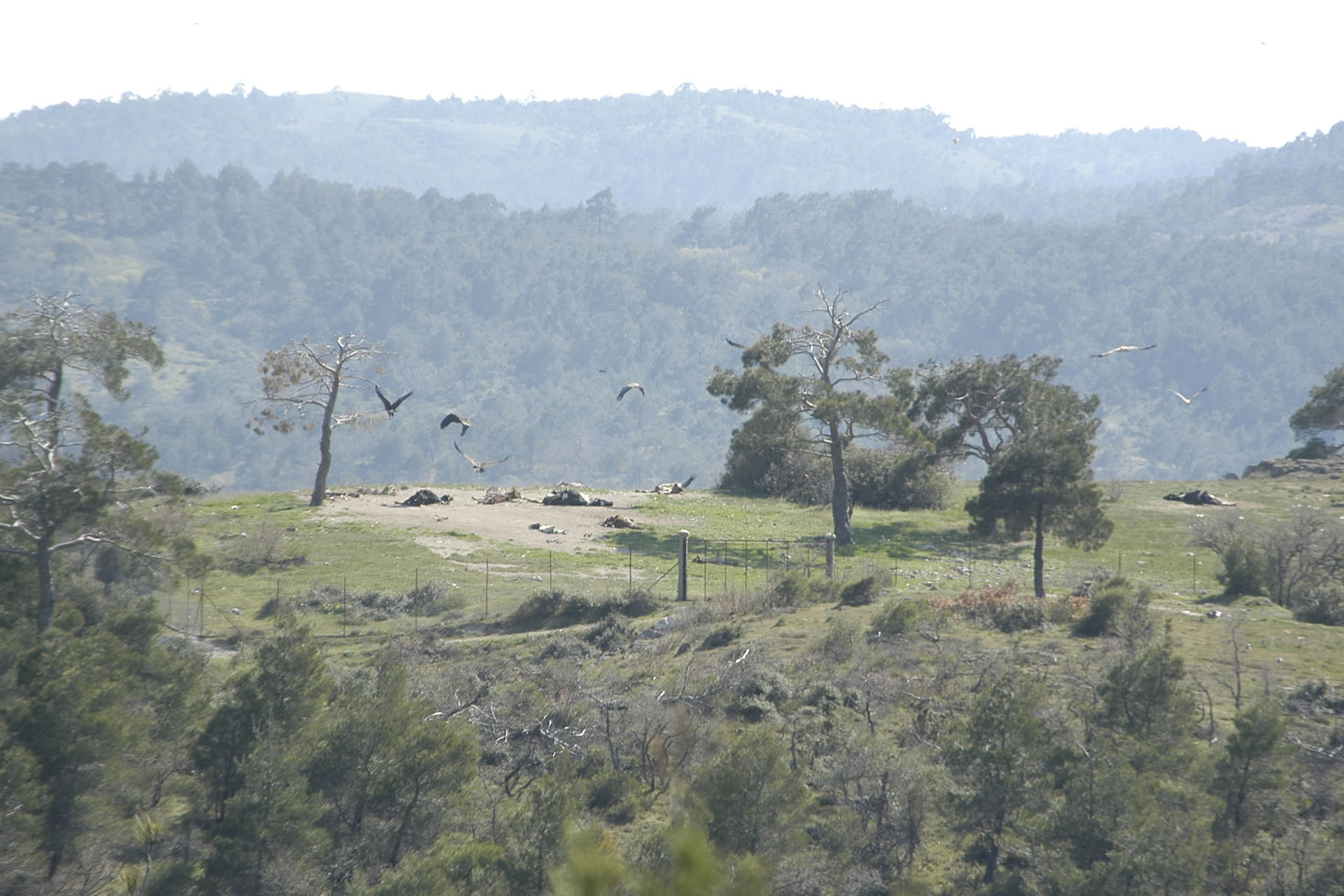 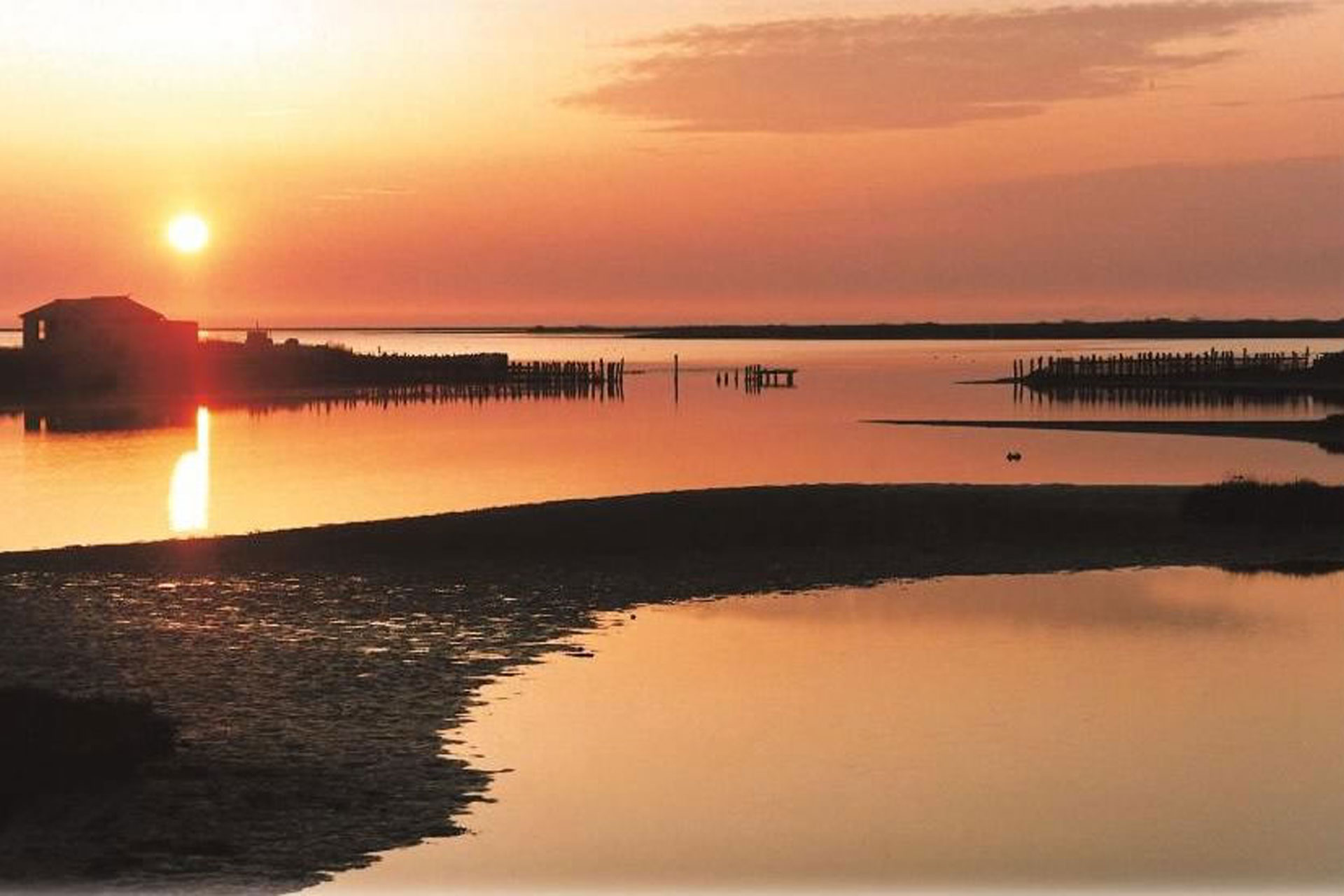 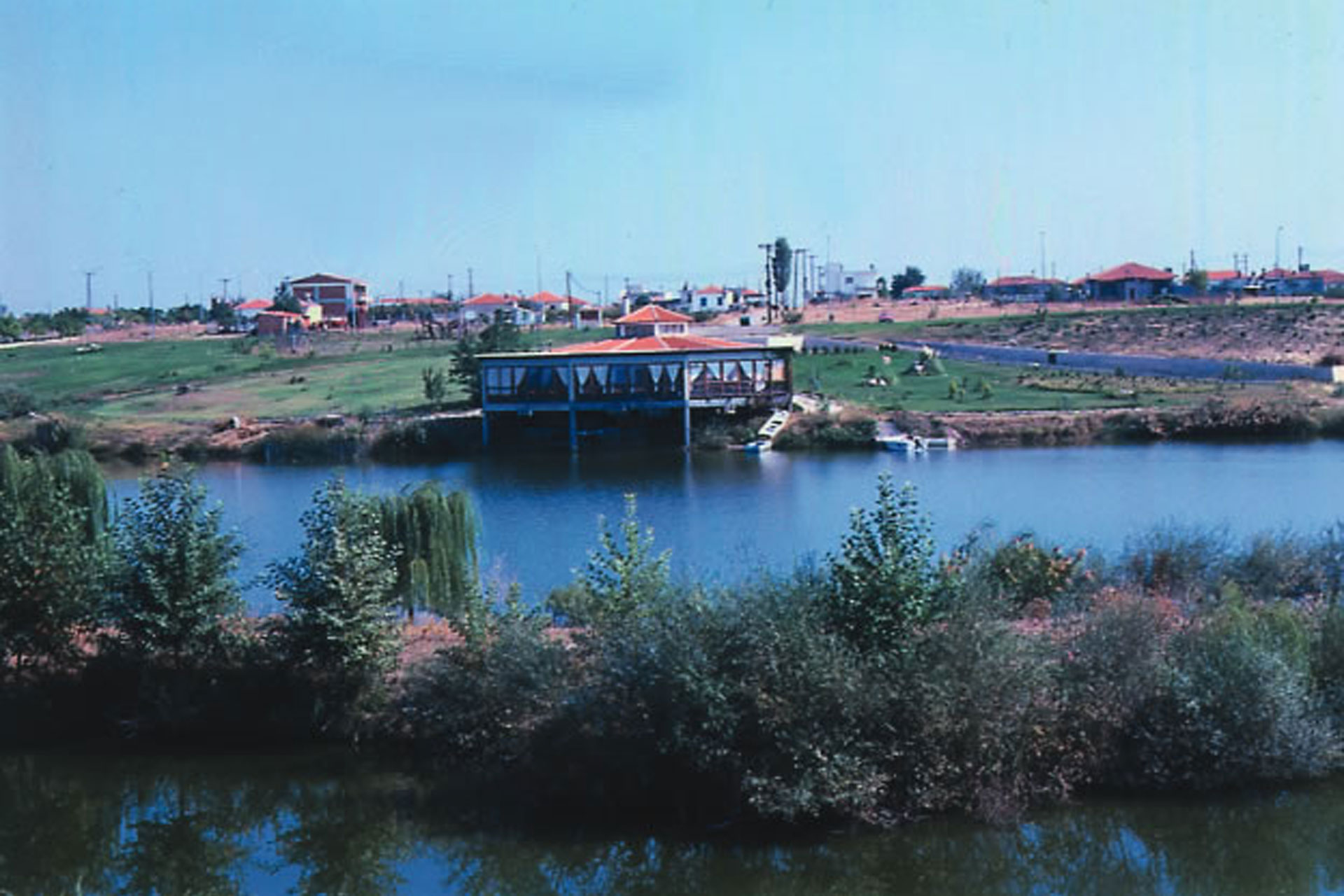 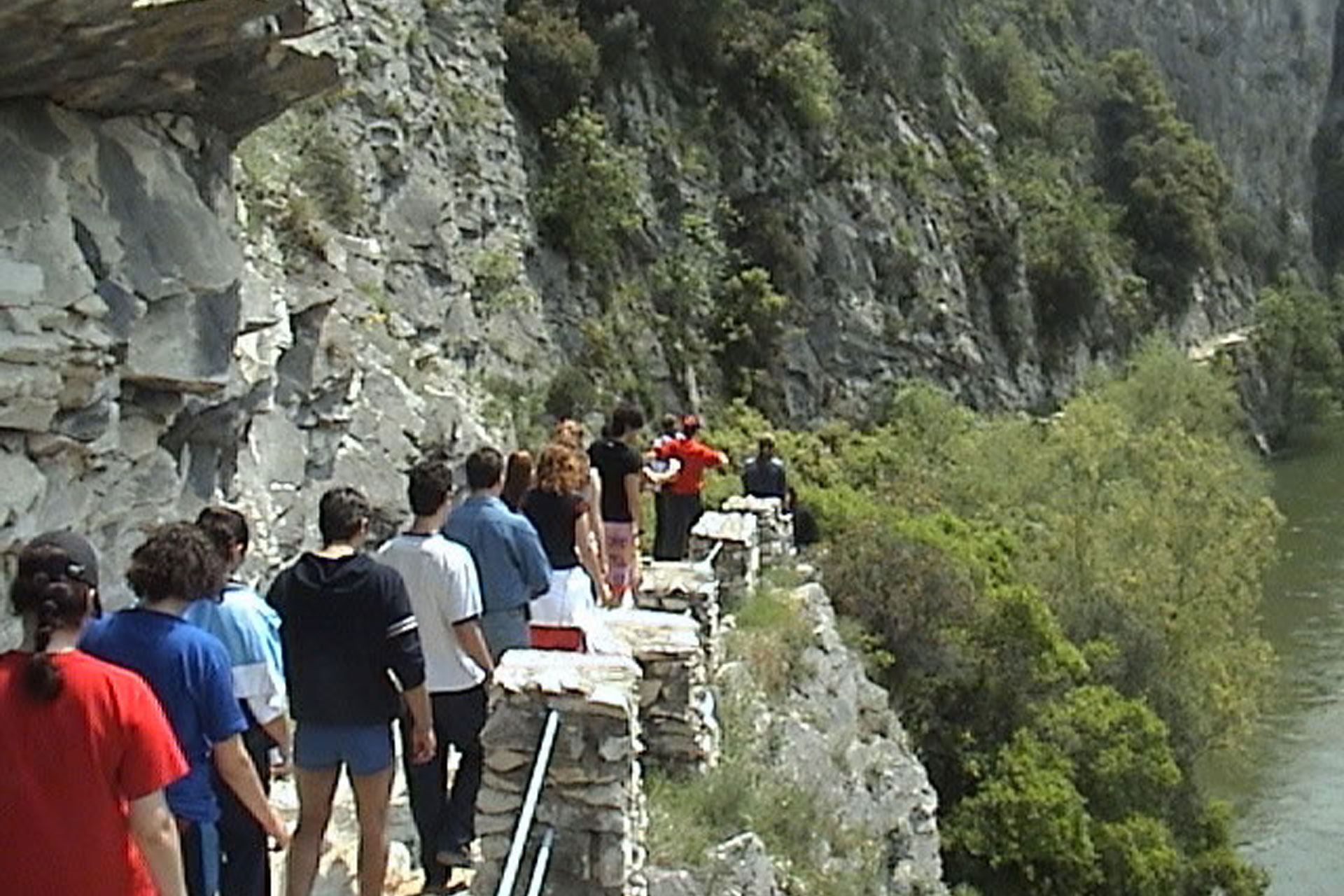 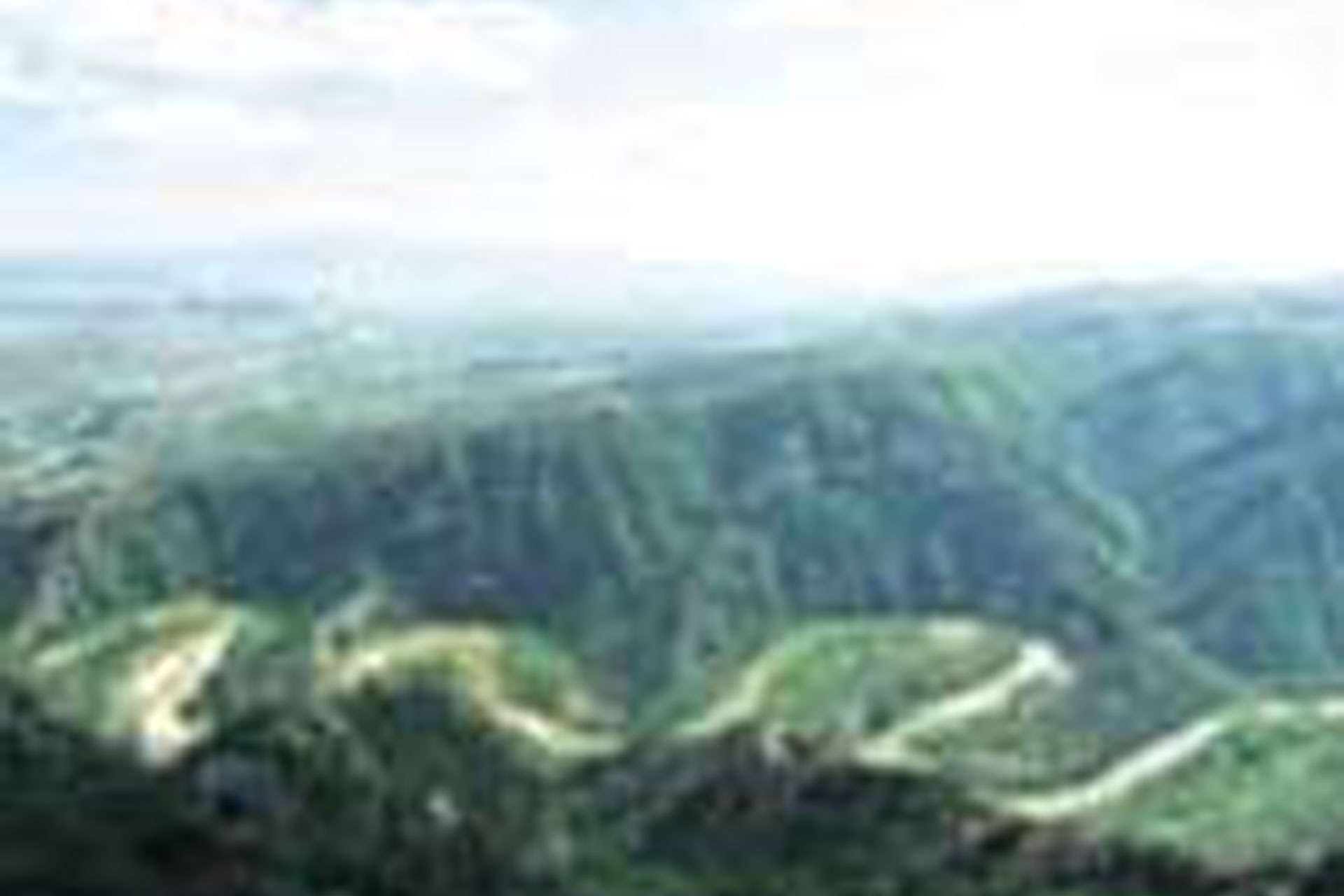 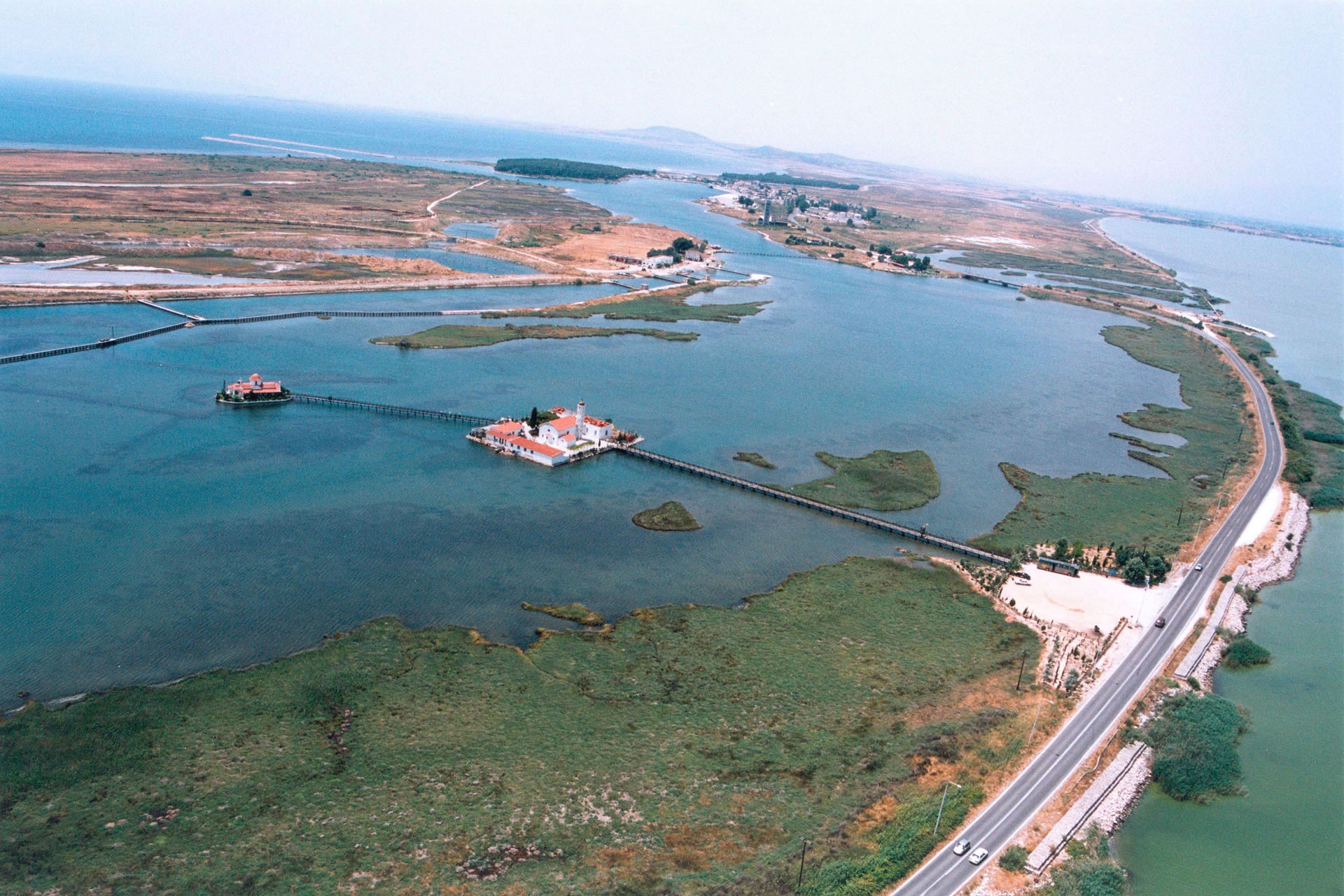 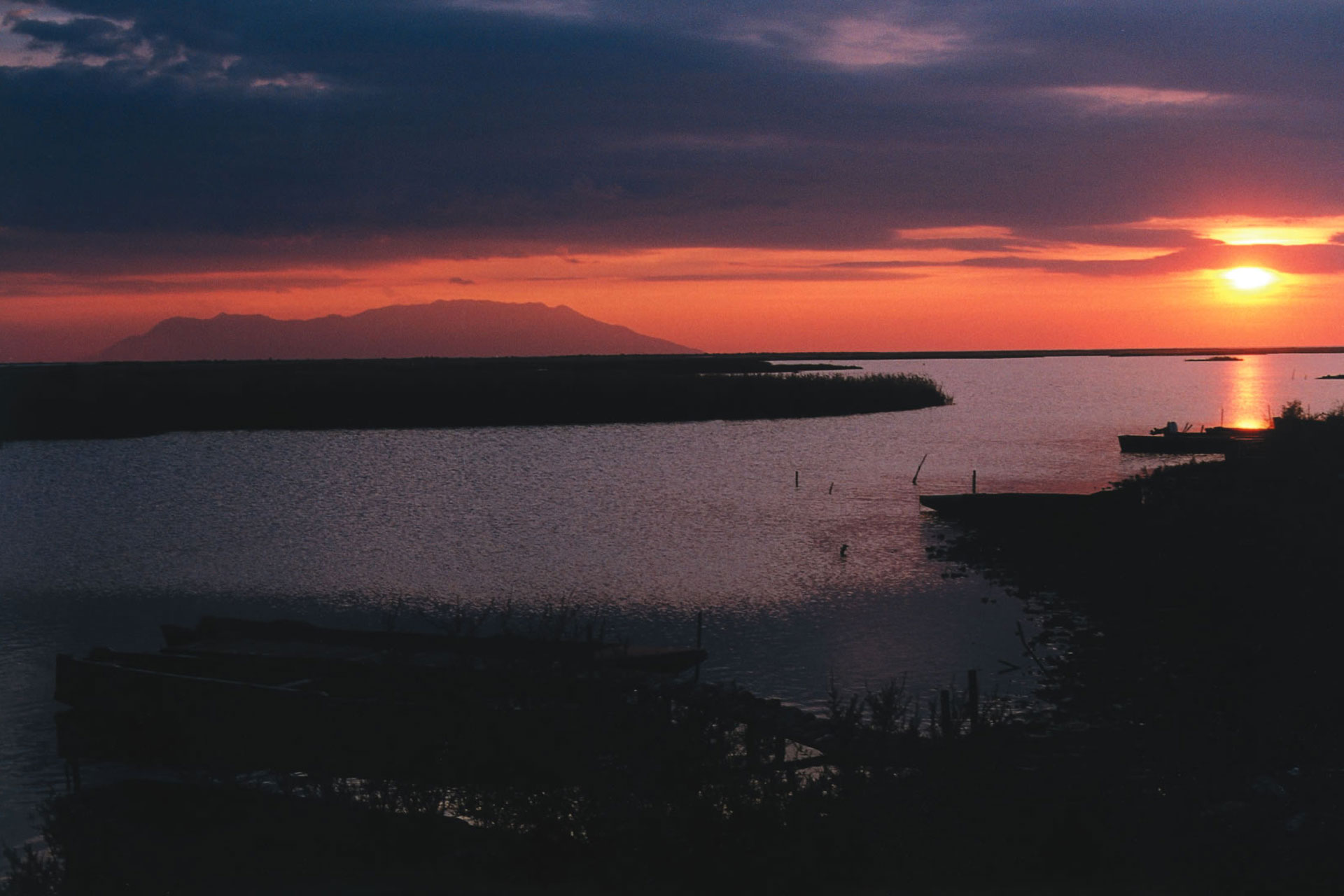