The extensive archaeological site of the sanctuary of the Great Gods on Samothrace, where the Cabeirian Mysteries were held in ancient times, was the original site of one of the most celebrated sculptures in the world, the Winged Victory of Samothrace (displayed in the Louvre) and constitutes a pole of attraction for thousands of visitors every year. The adjacent archaeological museum hosts impressive finds and  an exact copy of the famous Winged Victory of Samothrace. Archaeological excavations on the island are still in progress.

On the coast of Evros and Rhodope prefecture there are two beautiful caves, one at Makri and the other at Maroneia, both of which the locals claim to be the cave of the Homeric monster Cyclops.

The ancient Greek city of Messimvria (or Zoni according to more recent calculations) on the Thracian shore of Evros (itinerary Alex/poli – Makri – Dikella), together with Maroneia (Komotini – Xilagani) further west in Rhodope prefecture recall the colonies of antiquity and the heyday of Greek civilization in the area.The archaeological museum of Komotini is one of the most important in the region as much for the quality as for the archaeological significance of its exhibits. Thrace’s many Byzantine castles (Pythos, Avantas, Didymoteicho, Gratini ) and the imperial names of its towns (Anastasioupolis, Traianoupolis, Maximianoupolis) underline the geopolitical importance of the region to imperial Constantinople. To be specific: Didymoteicho was the largest Byzantine city in Europe in the 8th and 9th centuries. Additionally the area around the Roman city of Traianoupolis is well known for its curative spring baths with their therapeutic properties.

In the coastal area of Xanthi prefecture the ancient Greek city of Abdera is considered the birthplace of Democritus and of Protagoras. You can visit the museum of Abdera, which houses important archaeological finds from the area. 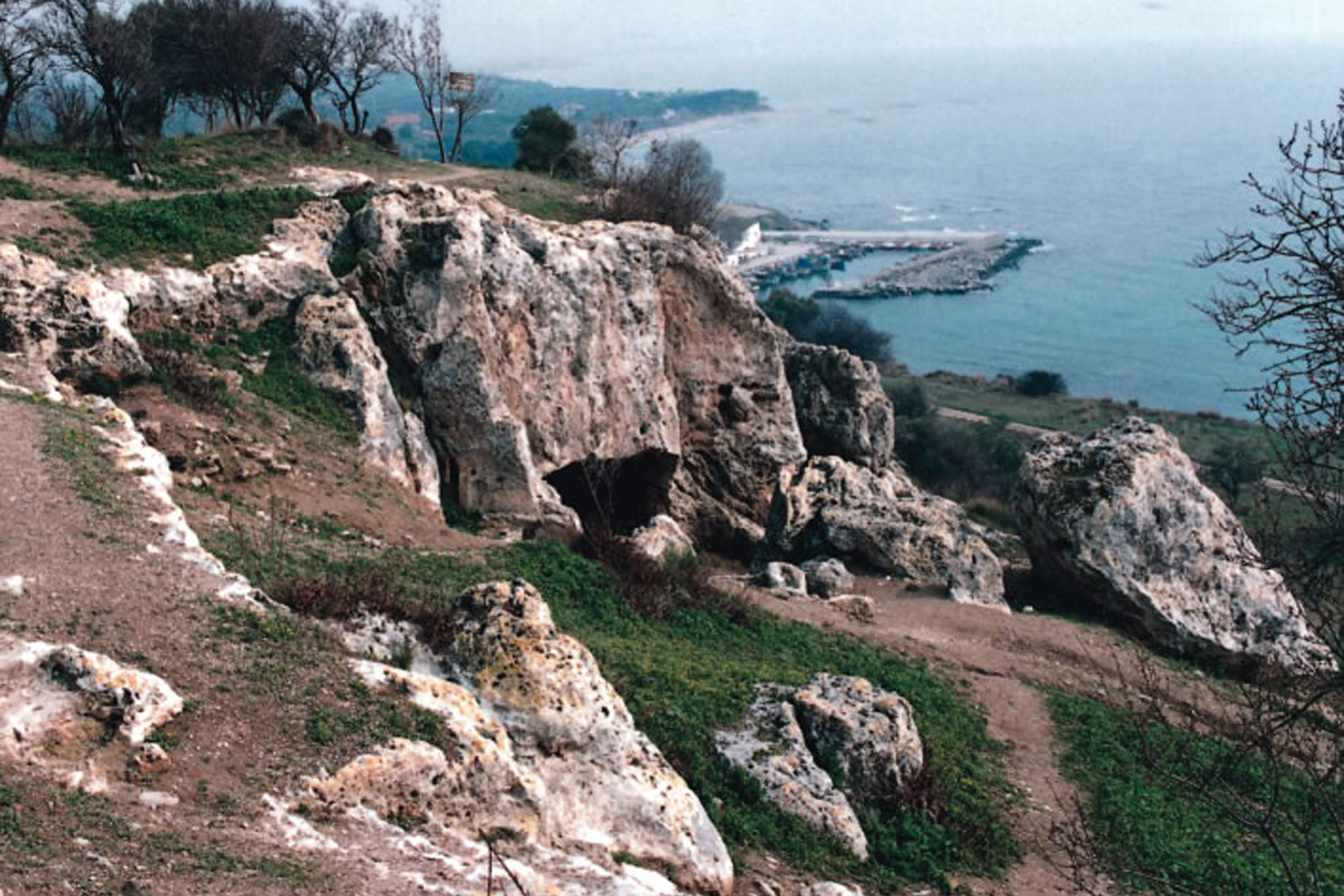 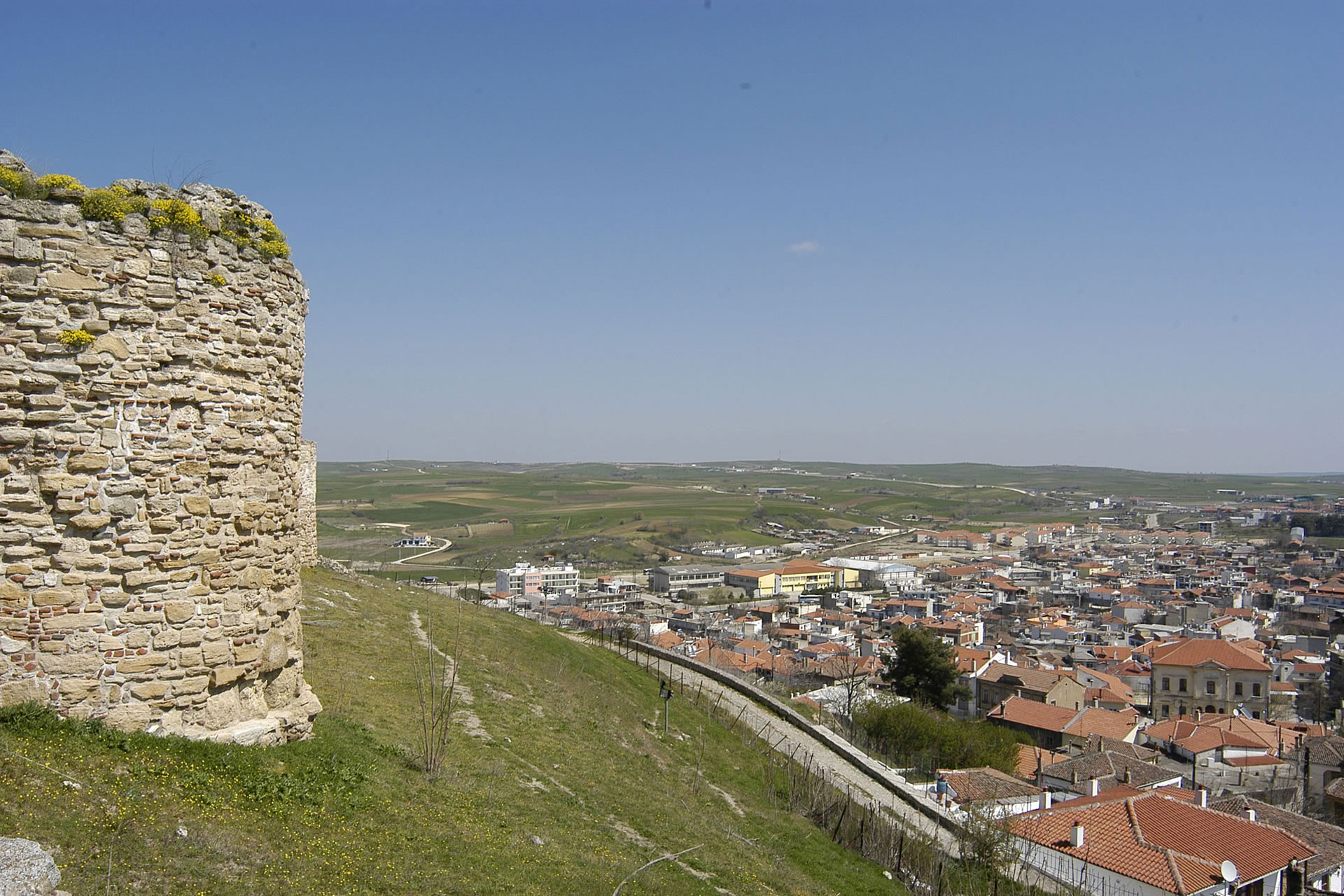 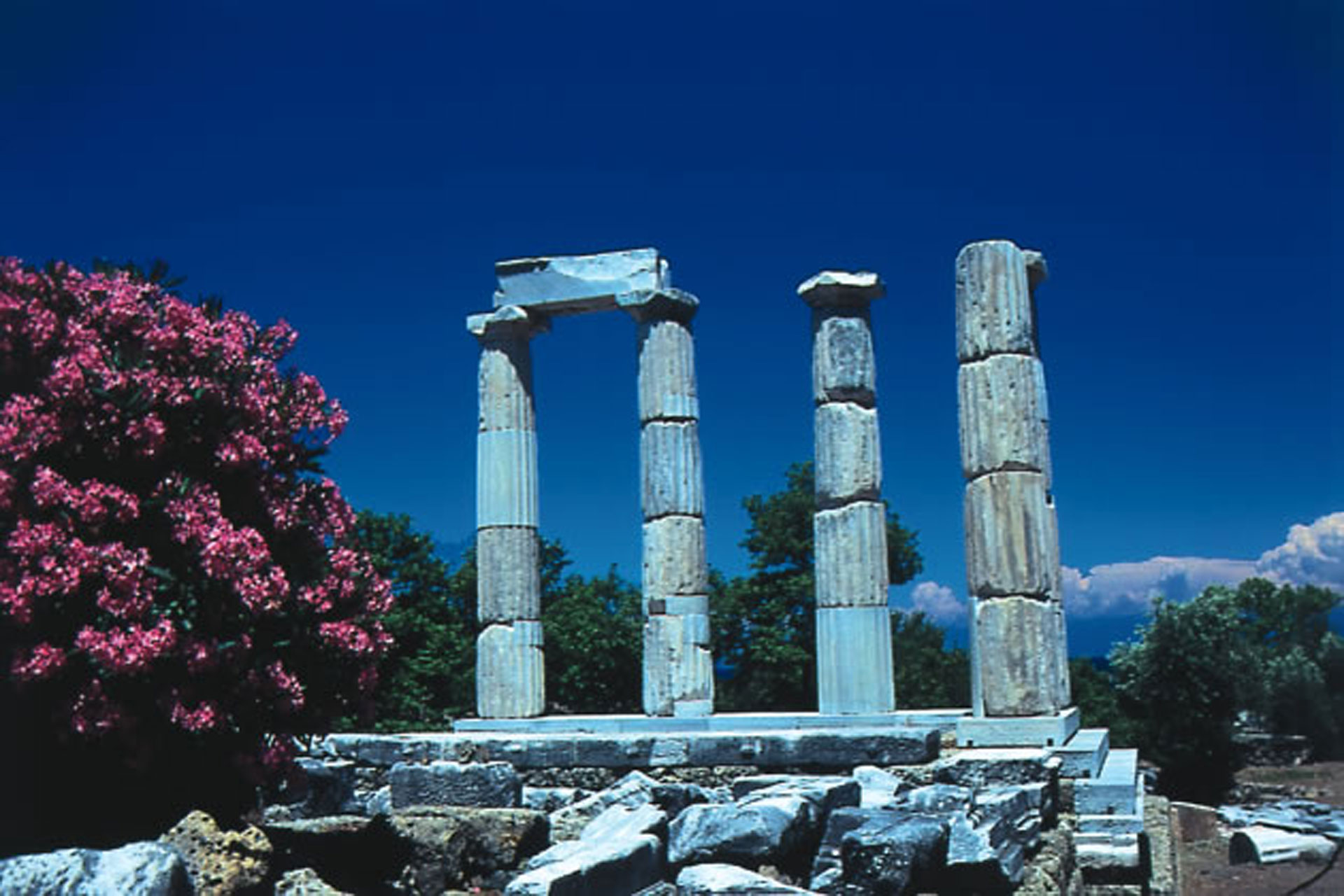 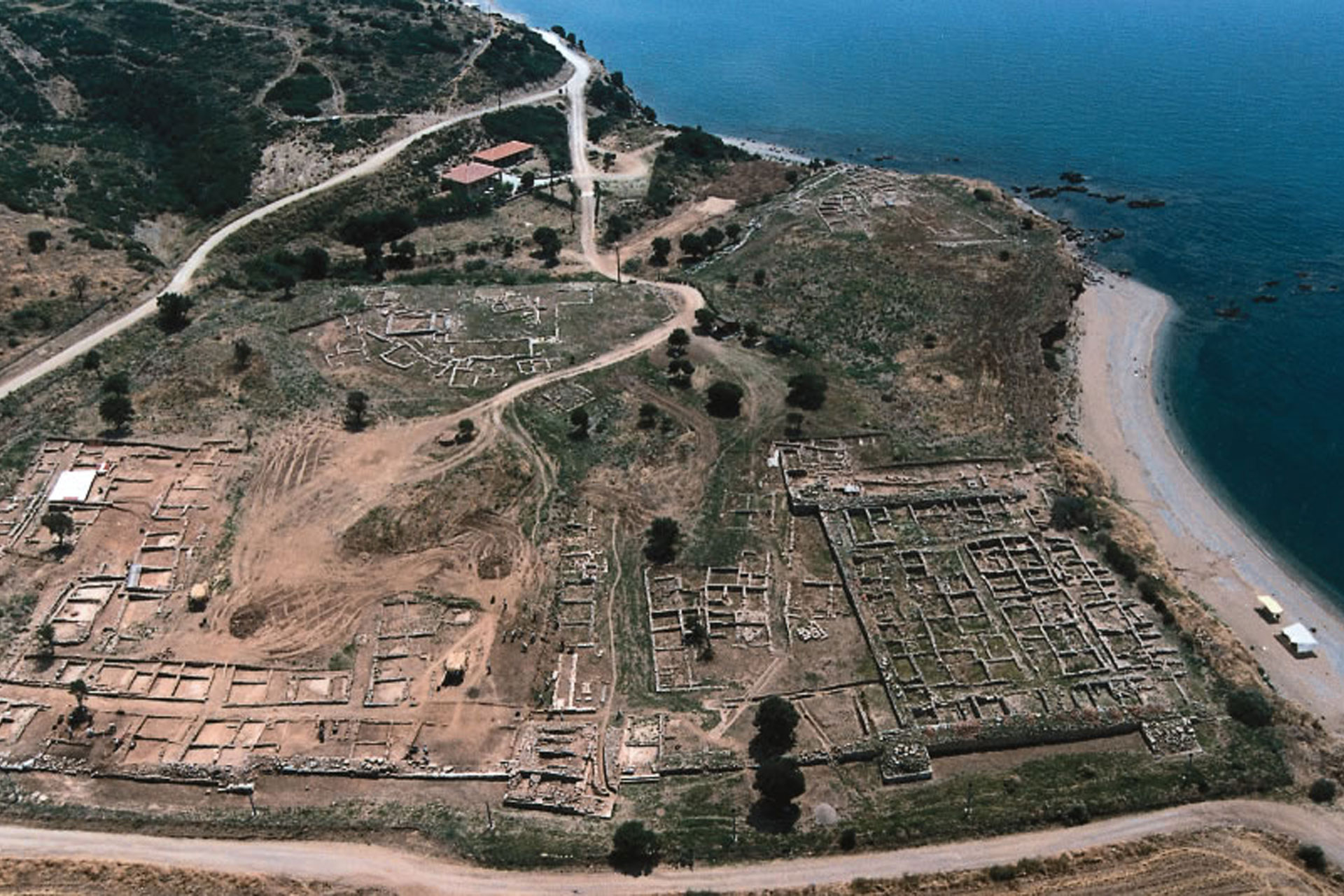